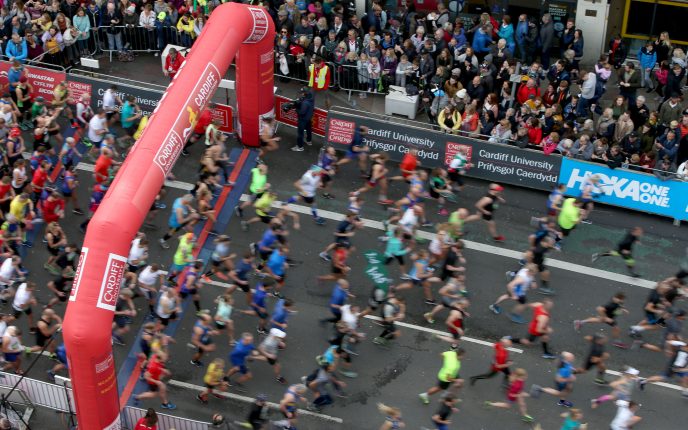 After consulting with both families, Cardiff Half Marathon organisers, Run 4 Wales, are now able to name the two men who tragically died after taking part in the event.

Both runners, 25-year-old Ben McDonald from the Vale of Glamorgan and 32-year-old Dean Fletcher from Exeter suffered cardiac arrests at the finish line after completing the race on Sunday.

Ben grasped the challenge of the Cardiff Half Marathon with typical positivity as he set out to complete the race alongside girlfriend Amy, brothers Steve and Andrew, brother in-law Paddy and sisters-in-law Kate and Alix. He was supported by his mother Ruth, father Paul and sister Vicki, who gave their course-side encouragement.

Ben worked at the Cardiff White Water Centre since the age of 16, qualified as a teacher and was a keen bodyboarder, snowboarder and kayaker.

Dean, who left Cardiff University with a 1st Class Honours Degree in Accounting & Finance, returned to the Welsh capital as part of the 350 strong Team Cardiff group to raise vital funds for neuroscience and mental health, and cancer research at Cardiff University. Dean moved to Exeter after graduating where he enjoyed a successful accountancy career.

His main focus and drive in life was his family and friends. Dean has been described as an ‘amazing husband and father’ as he leaves behind wife Katie and young daughter Evie.

Run 4 Wales Chief Executive Matt Newman said: “This is a terrible tragedy for the families. Our heartfelt sympathies go out to the family and friends of both Ben and Dean.

“The medical team and emergency services reacted to this terrible situation with great speed and professionalism. Everyone connected with the race is devastated.

“We are in close contact with the families and will continue to support them in every way we can. We ask that their privacy be respected at this time.”

“This news will come as a shock to everybody involved with Team Cardiff and indeed the whole Cardiff University community,” said Deputy Vice-Chancellor Prof. Karen Holford. “We offer our sincerest condolences to the families and friends involved.”

Ben McDonald’s family are raising money in his memory, those who wish to donate are asked to give generously to ‘Maternity Africa’ ‘Kivulini Maternity Centre’ a charity in Tanzania. You can donate to the JustGiving page here: https://www.justgiving.com/crowdfunding/in-memory-of-ben-mcdonald?utm_id=2&utm_term=abGVnaVnD

Dean Fletcher was running the race in aid of Neuroscience and Mental Health Research at Cardiff University. You can donate to his JustGiving page here: https://www.justgiving.com/fundraising/dean-fletcher6 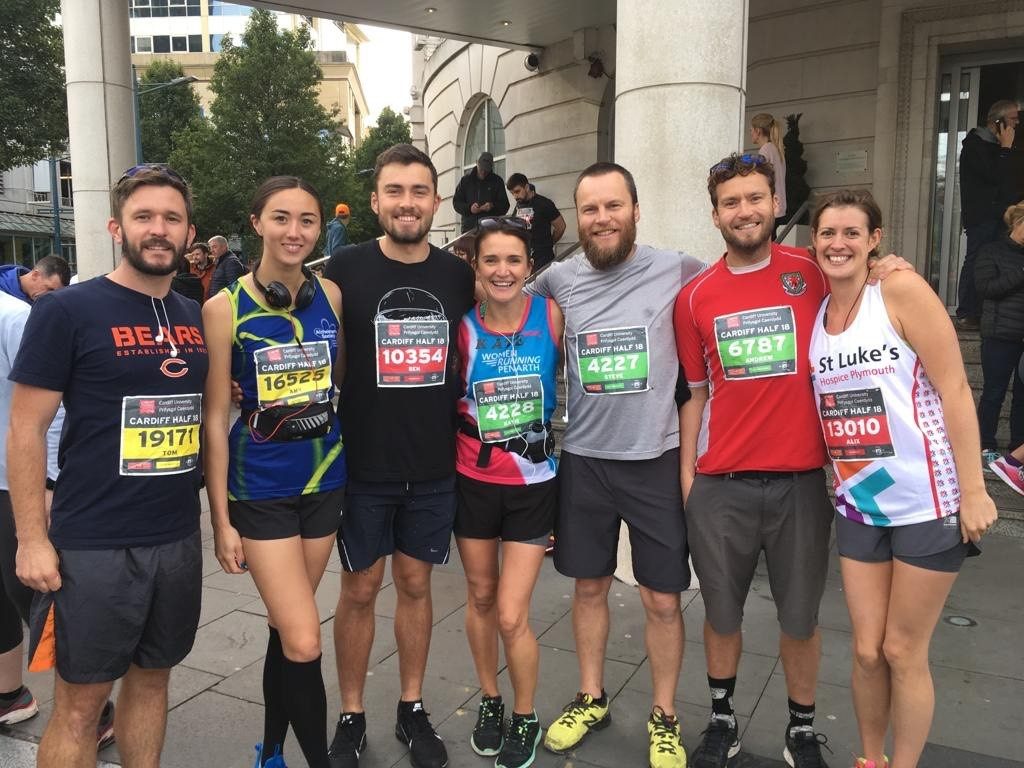 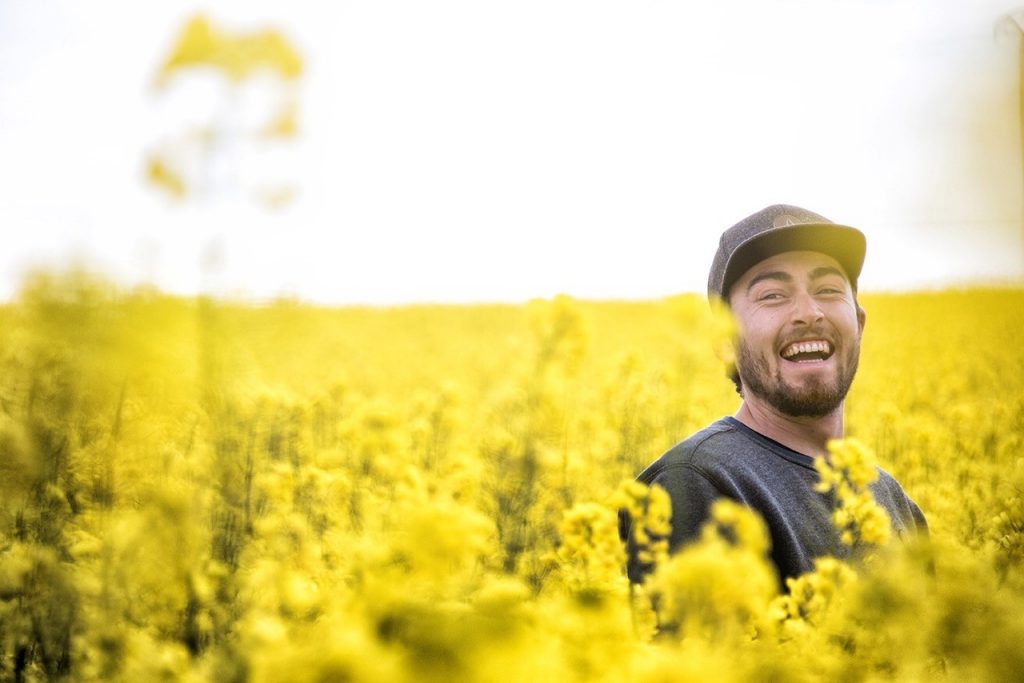 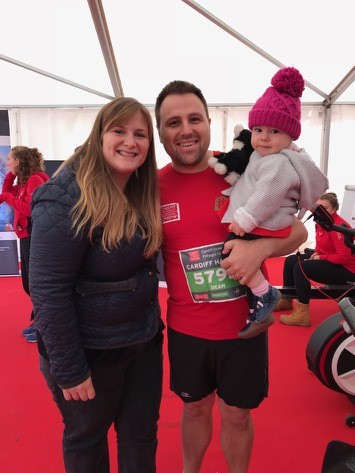 Dean Fletcher with wife Katie and daughter Evie before the race.