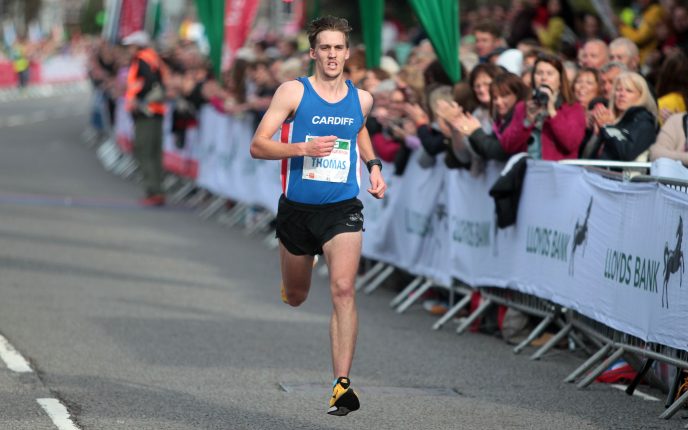 Thomas and McLeod back on winning track 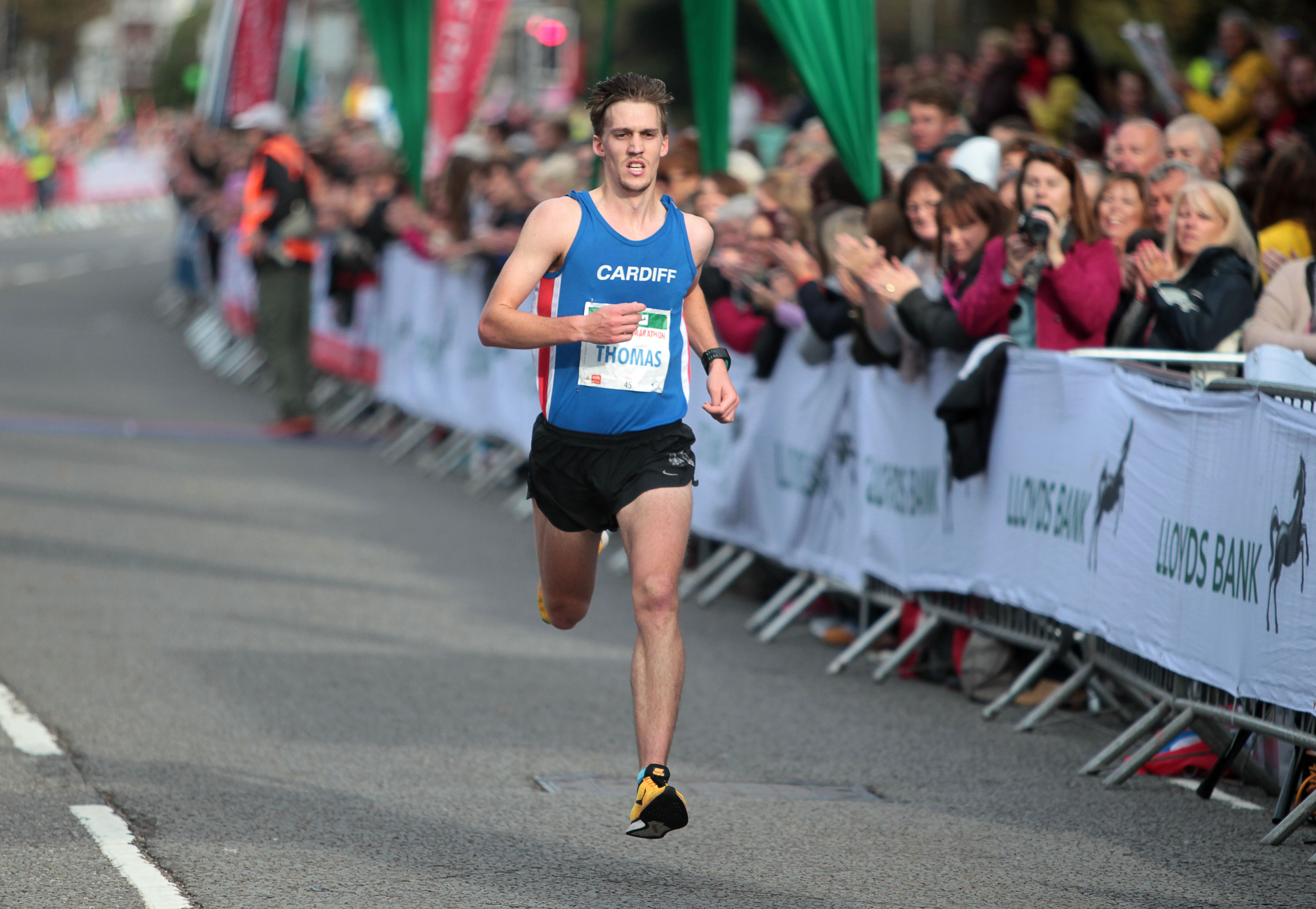 You can tell the countdown to the big races has started as the big names begin to show their mettle. Last weekend we saw Welsh Half-Marathon champion Ieuan Thomas return to racing with a victory in the Welsh 5k road championships in Tredegar, while the British champion Ryan McLeod romped to victory in the Cheshire half-marathon.

Both athletes distinguished themselves in the Lloyds Bank Cardiff Half-Marathon last year and they could be challenging each other for a place in the British team for next year’s IAAF / Cardiff University World Half Marathon Championships in this year’s event on Sunday, 4 October.

Cardiff AAC runner Thomas made his debut in Cardiff last year and won the Welsh title by finishing seventh in 65 min, 40 sec. McLeod also clocked a personal best as he won the British title in the same race in 64.57.

Thomas was able to get the better of 2014 champion Josh Griffiths to win the Welsh 5k crown on Saturday night. The 26-year-old had last won the Welsh 5k title in 2012 and hadn’t raced since February because of injury.

His convincing win in 14.42, despite the wet and windy conditions, was just the confidence boost he needed to build up to a crack at making the British team for the IAAF / Cardiff University World Half Marathon championships on home soil next Easter.

Meanwhile, in Cheshire, McLeod was a comfortable winner in 66.32 as he picked up his second win of the year over the 13.1 mile distance.