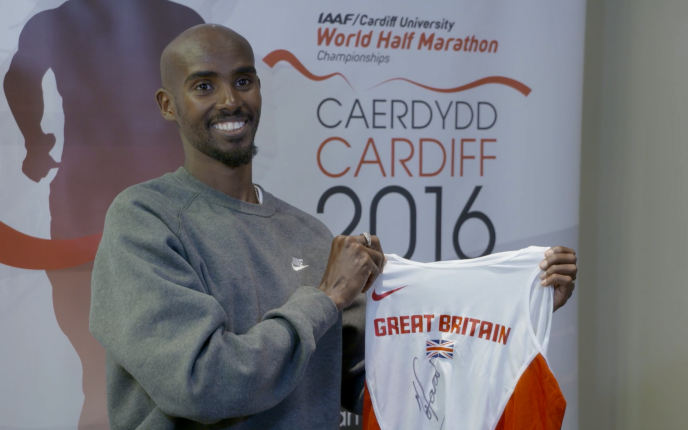 Feeling inspired by the success of Team GB at the Rio Olympic Games? Fancy having your own medal to hang around your neck? Then why not take on your own sporting challenge in 2016 by running the Cardiff University/Cardiff Half Marathon!

You don’t have to be Mo Farah to finish the iconic 13.1-mile course Cardiff on Sunday 2 October, with a bit of training and plenty of determination anyone can complete Wales’ biggest and best mass participation event.

More than 17,000 people have already signed-up to run the flat and fast course around the Welsh capital, which was used for the prestigious IAAF World Half Marathon Championships in March. 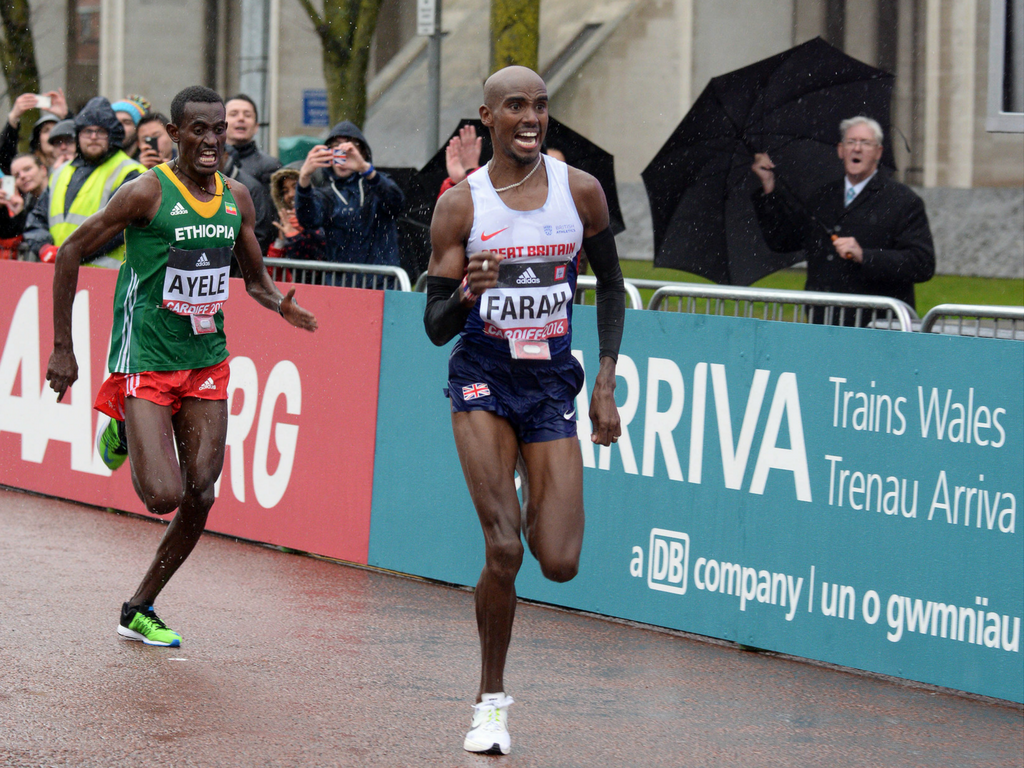 Team GB superstar Mo Farah wowed the Cardiff crowd to win his first World Half Marathon Championships medal at March’s event and admitted he was blown away by the Welsh support and the stunning course.

Farah said: “The support from the crowd was incredible and really pushed me on. It’s a very fast course, there were some really fast times despite tough conditions so there’s potential for people to go even quicker.”

Anyone who registers to enter the race at the following link between midnight on Friday 19th August and midnight on Monday 29th August will automatically be entered into a competition to win the signed vest and a refund on their entry.

Entry to the Cardiff University/Cardiff Half Marathon starts from just £25, making it one of the best value big city half marathons in the UK.

The Cardiff University/Cardiff Half Marathon has grown to become the UK’s second biggest half marathon behind the Great North Run.

More than 20,000 people are expected to register for this year’s event so if you’re thinking of taking part don’t leave it too late. Grab your friends and family and get your entries in and become part of one of the must-do events of the Welsh sporting calendar.

The stunning 13.1-mile route around Cardiff starts outside Cardiff Castle and takes in all of the city’s major landmarks including the Principality Stadium, the Cardiff City Stadium, Penarth Marina, the Cardiff Bay Barrage, the Welsh Government’s Senedd building, the Wales Millennium Centre and Roath Park Lake before grandstand finish in the Civic Centre.

Every finisher gets their own medal and high quality Brooks t-shirt, with the unique designs for both being revealed over the coming weeks.