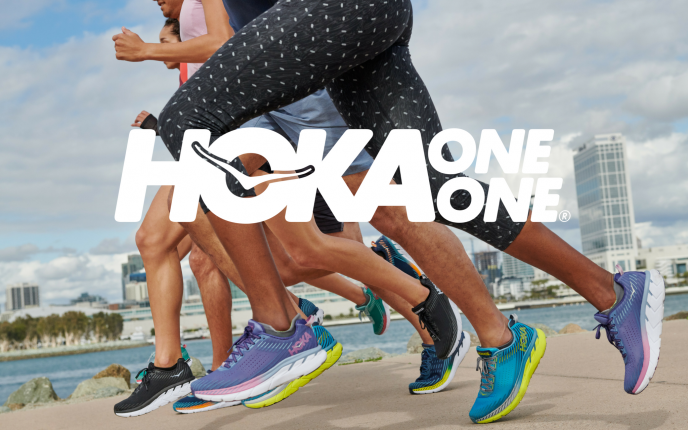 Elite runners from all corners of the world will descend on the Welsh capital to battle it out at the inaugural Commonwealth Half Championships, which has inspired this year’s bespoke design. 25,000 runners will follow in the footsteps of athletes from 18 Commonwealth nations on October 7 at the 15th anniversary edition of the Cardiff Half.

They will be rewarded with a technical tee designed by the event’s new official sportswear partner HOKA ONE ONE. The brand have entered into a new three year relationship with Wales’ largest mass participation event in style with the grey design, emblazoned with the flags of competing Commonwealth nations.

There is also a special place reserved to commemorate the 15th anniversary of the Cardiff Half Marathon, which began with only 1,500 runners back in 2003. Halaholo and Lee-Lo have flourished Cardiff after arriving from Commonwealth nations Samoa and New Zealand, and they have shown off the technical tee at the Cardiff Arms Park.

“The Cardiff University/Cardiff Half Marathon has grown to become one of the most popular races for elite athletes and mass runners alike,” said Cardiff Half Marathon Race Director and double Olympic marathoner Steve Brace. “HOKA have proved themselves as leaders in the running field which makes our new partnership a match made in heaven.”

HOKA ONE ONE’s iconic design and premium comfort provides the sensation of running slightly above ground. Effective running gear is a crucial component in ensuring that the runners feel good, protected and performant. HOKA ONE ONE has often been associated to top-performing athletes in specific running disciplines such as trail and triathlon. The HOKA technology provides the best to all types of runners who are seeking a new, unique and enjoyable feeling.

“This new partnership with the Cardiff University/Cardiff Half Marathon really does elevate our brand and reinforces HOKA as a key player in the running market,” said Elizabeth Brown, Sports Marketing Manager for HOKA ONE ONE. “We are delighted to collaborate with an event so iconic and prestigious. Being the technical sponsor of one of the UK’s largest running events offers us the chance to further boost our presence and awareness in the UK.”

HOKA ONE ONE was created with one goal in mind – make running easier. Doing things differently, from the look of the shoes all the way to the technologies that make them possible.

A best seller for HOKA, is the Clifton 5 which provides a super-cushioned and light strike. Its soft, sweet marshmallow-like feel offers a smooth transition from heel to toe. The new Clifton 5 will be promoted on the HOKA stand during the Cardiff Half-Marathon 2018. 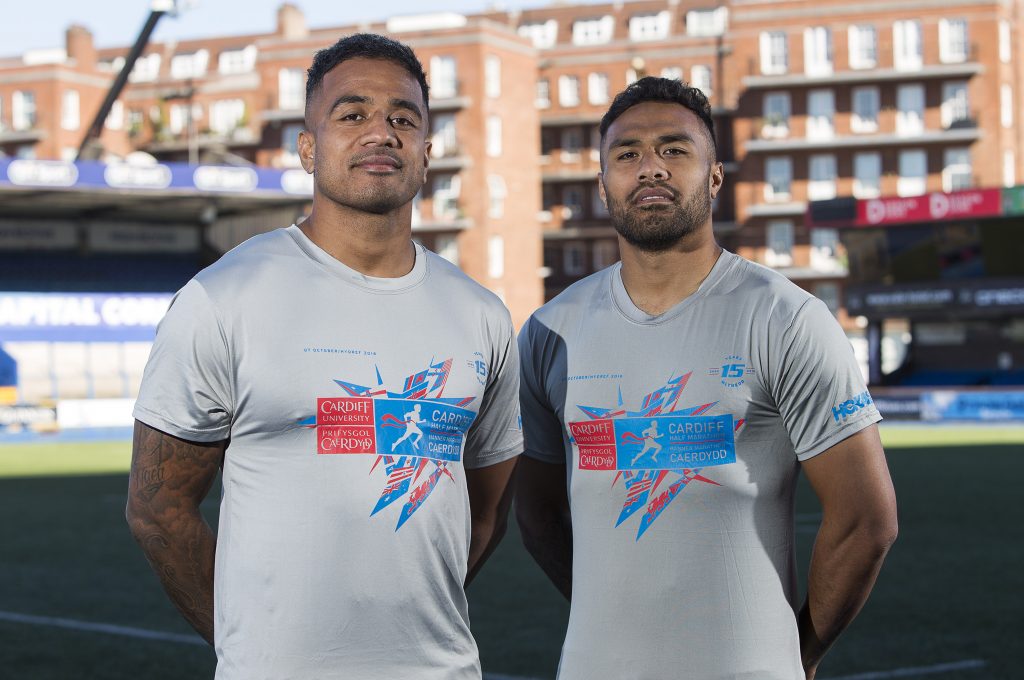 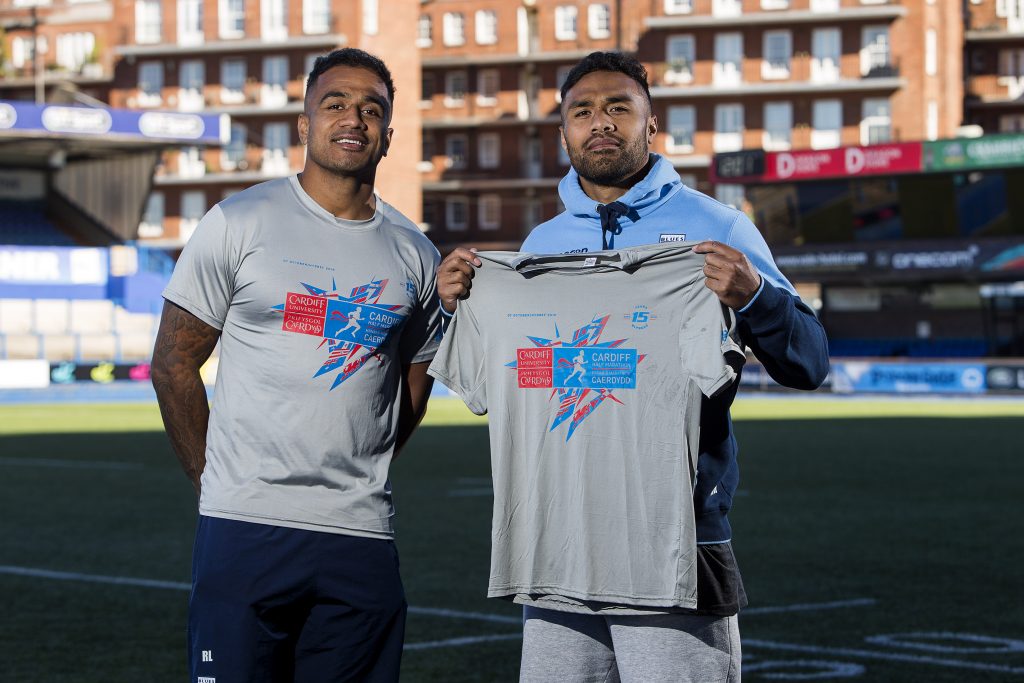