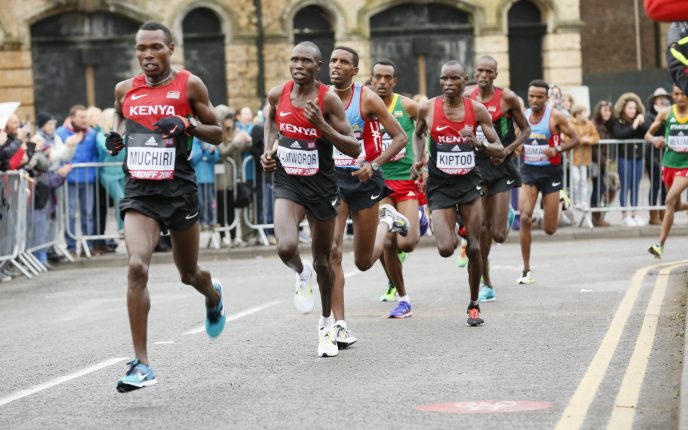 ONE MONTH TO GO: Kenya and Uganda Teams Expected

Running royalty from Kenya and Uganda will be the star attractions at the Cardiff University/Cardiff Half Marathon, with both nations expected to announce their teams in the coming days, with just one month to go. The inaugural Commonwealth Half Marathon Championships will take place as part of the event on Sunday 7th October.

Kenyans have dominated the male and female races since 2010 when Edwin Kipkorir and Hellen Jemutai blew away the field across the iconic 13.1 mile course. Over the last eight years there have been seven Kenyan winners in the men’s race, with John Lotiang taking last year’s title in a course record time ahead of 2016 champion Shadrack Korir.

Uganda’s Ben Siwa is the only man to break the Kenyan supremacy at Wales’ largest mass-participation event when he sprinted home to take the 2015 title.

Edith Chelimo was another record breaker last year as she slashed two minutes 28 seconds off the course record. Chelimo was the fifth Kenyan in-a-row to win on the streets of the Welsh capital, and she could return this year to defend her crown and become the first Commonwealth Half Marathon champion.

“It will be fantastic to see Kenyan and Ugandan athletes battling it out with the best of Britain and the rest of the Commonwealth. Excitement is building with just a month to until race day as nations start to announce their teams for the inaugural event, which takes place at the front end of another sold-out Cardiff Half, which is set to welcome 25,000 runners of all abilities.” 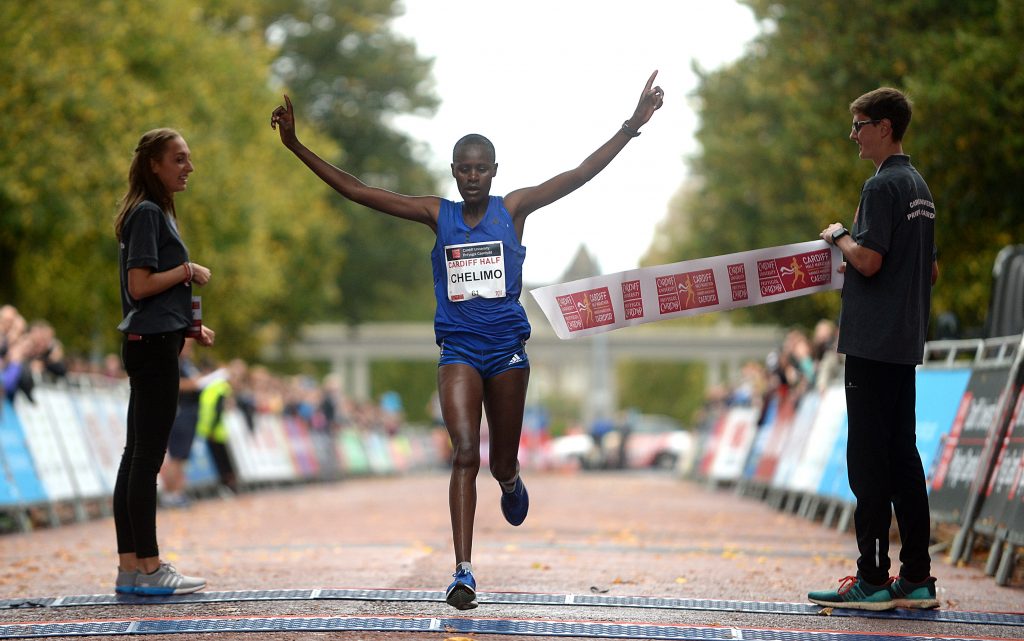 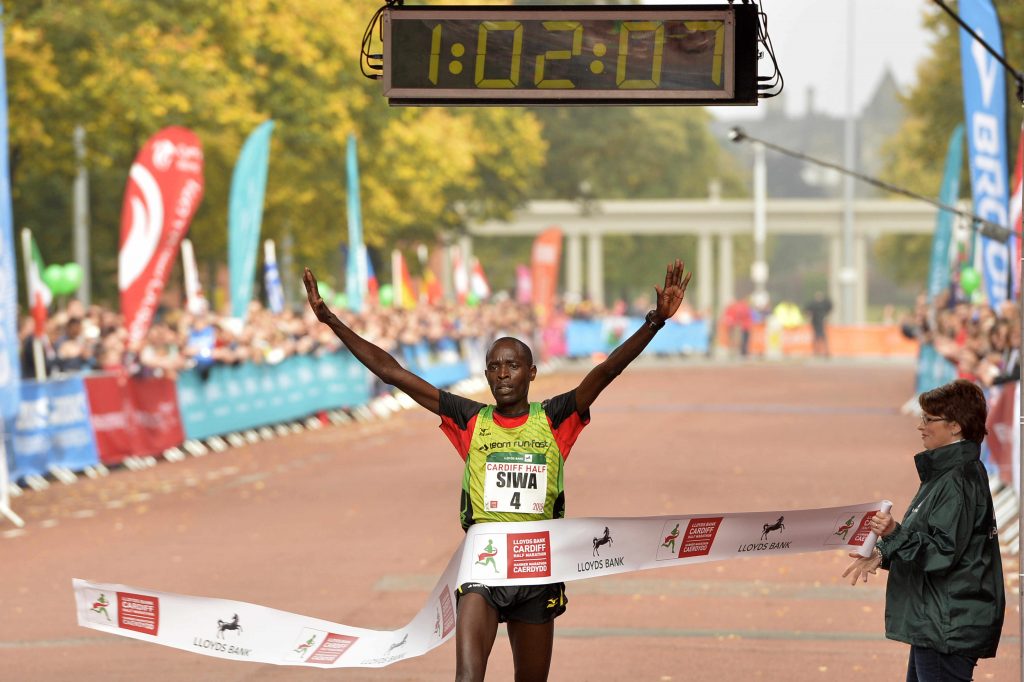