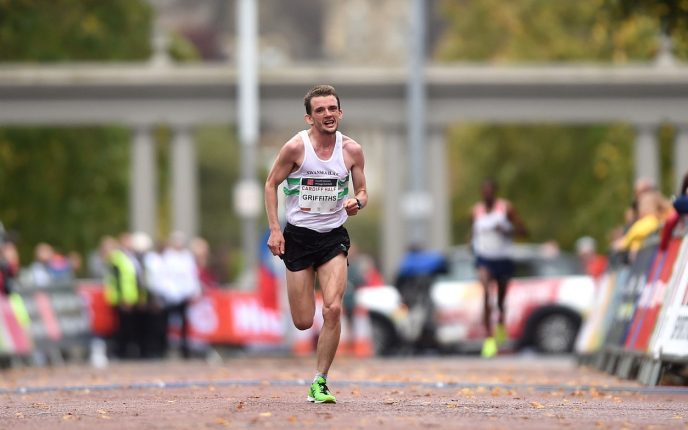 The inaugural Commonwealth Half Marathon Championships will play host to an intriguing battle of Britain when the Home Nations fight it out for bragging rights on the streets of Cardiff.

Wales, England, Scotland and Northern Ireland have all named their teams ahead of race day at the Cardiff University/Cardiff Half Marathon on Sunday 7 October.

Dewi Griffths will have the chance to make up for lost time in the Welsh vest after injury ruled him out of the games on the Gold Coast. Since returning to the roads, the 27-year-old has stormed to victories at the Brecon Carreg Barry Island 10K, British 10K and Cardiff 10K.

The Swansea Harrier is joined in the men’s squad by club mates Josh Griffiths, who finished as the top Brit at the 2017 London Marathon, and the in-form Kristian Jones. North Walian Andy Davies completes the lineup fresh from his 11th place finish at the Commonwealth Marathon in Australia.

Team England have a wealth of inside information on what awaits in the Welsh capital. Cardiff AAC’s Matt Clowes will be aiming to gain revenge on Dewi Griffiths having finished second to the Welsh runner ver 10K at Barry Island and Cardiff. Clowes lines up alongside  Ben Connor, who clocked a personal best of 61:11 back in February on the streets of Barcelona and finished 64th in Valencia at the IAAF World Half Marathon Championships. Thames Valley Harrier Mohamud Aaden and Bristol & West AC’s Daniel Studley make up the men’s team.

They are joined by an experienced women’s squad of Tracy Barlow, Gemma Steel, Rebecca Murrayand Dani Nimmock. Marathon specialist Barlow set her half-marathon personal best in Valencia in March where she clocked 72:35 while Steel boasts a best of 68:13 set back in 2013.

Scotland will send a team of six athletes to Cardiff next month, headlined by 2010 Commonwealth 1,500m bronze medalist Stephanie Twell. Having finished 14th over 5,000m on the Gold Coast, Twell will step up in distance to run 13.1 miles in Cardiff. She is joined by Fiona Brian of Metro Aberdeen and Annabel Simpson of Fife AC. In the men’s team Kenny Wilson of Moray Road Runners and John Newsom of Inverness Harriers will be joined by Mike Crawley – the Corstorphine AAC athlete who has raced for GB and NI over 50K.

Paul Pollock is the standout name in the Northern Ireland team having already competed at the European Championships and Commonwealth Games this year. Pollock will be joined by Andrew Annett, who recently won the Northern Ireland & Ulster Half Marathon Championships, along with Eoghan Totten, who ran 66:14 in Barcelona this year and Conor Bradley who ran 51:48 for 10 miles last month. 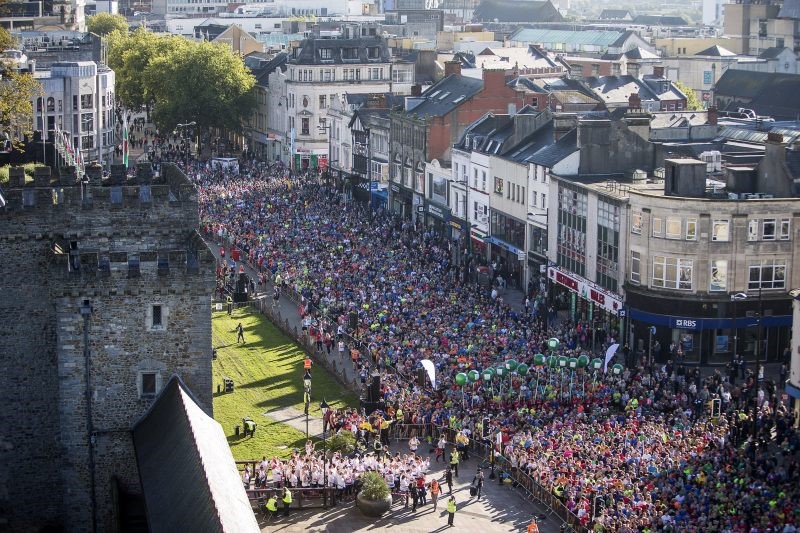 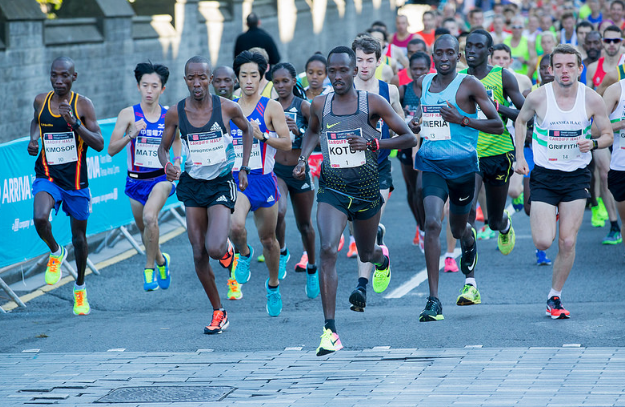