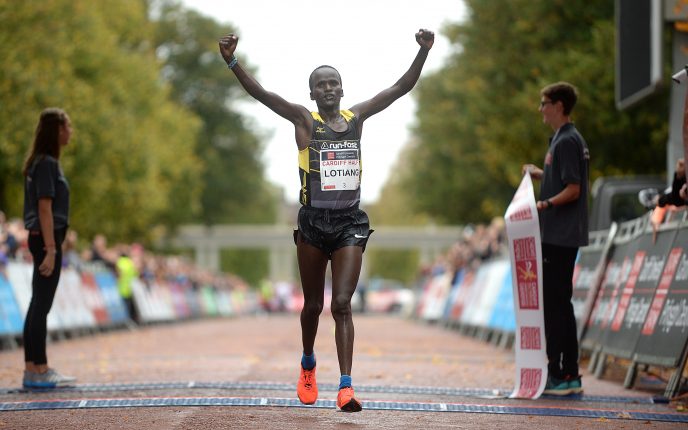 African runners have dominated on the streets of Cardiff for the last decade and the trend looks set to continue at the inaugural Commonwealth Half Marathon Championships.

Running royalty from Kenya, Uganda, Tanzania, Rwanda and Namibia will descend on the Welsh capital determined to take the title back home with them on October 7.

Kenya will enter the race as red-hot favourites for the team event after ruling the podium places over the last eight years. A total of 14 of the last 16 winners across the men’s and women’s events have come from the East African nation, including last year’s champion John Lotiang, who returns one year on from his record-breaking triumph.

Lotiang smashed the course record in a time of 60:42 after a sprint finish down King Edward VII Avenue and will be hoping to go even faster this time out. He will be joined by teammates Joseph Nzioki and Daniel Muteti as the Kenyans eye up a second successive 1-2-3. Flomena Daniel will lead a strong female contingent four years after winning marathon gold at the Commonwealth Games in Glasgow. 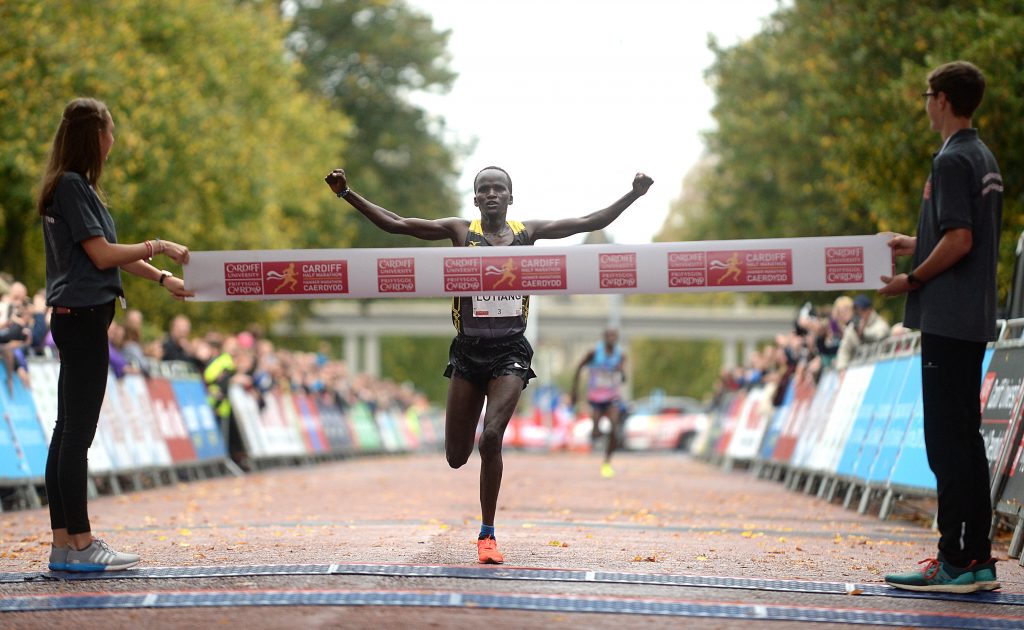 Uganda could prove to be the biggest threat to Kenya after they named a former mountain running world champion in their men’s team. Fred Musobu arrives with serious pedigree having won on the mountains of Betws-Y-Coed in North Wales back in 2015. He will be out to improve on his half marathon best of 61:38 alongside the 2017 Ugandan 10,000m champion Timothy Toroitich, Felix Chemonges and Vitalis Kwemoi.

Tanzania’s Failuna Abdi Matanga is the third fastest woman in the race and will attempt to seal her spot on the podium after finishing fifth at the Barcelona half marathon. The Tanzanian men will be led by Gabriel Gerald Geay, who ran an impressive 61:13 over the 13.1 mile distance in the UAE last year.

Professor Karen Holford, Cardiff University’s Deputy Vice-Chancellor, said: “I’m looking forward to welcoming so many elite runners from across the Commonwealth as part of this year’s very special half marathon.

“Cardiff University is providing support to two teams representing countries where we have forged particularly strong links – Namibia and Kenya.  We have an extremely successful relationship with Namibia through our Phoenix Project, which is focused on poverty reduction and health promotion, while large numbers of Kenyan students choose to study at Cardiff every year.

“We’re very proud of the Commonwealth links among our students and staff which play such an important role in creating the dynamic, diverse environment upon which our success is built.”

Can anyone stop the Kenyans from being crowned Commonwealth Half Marathon champions? Tune in live on Sunday 7 October to find out.