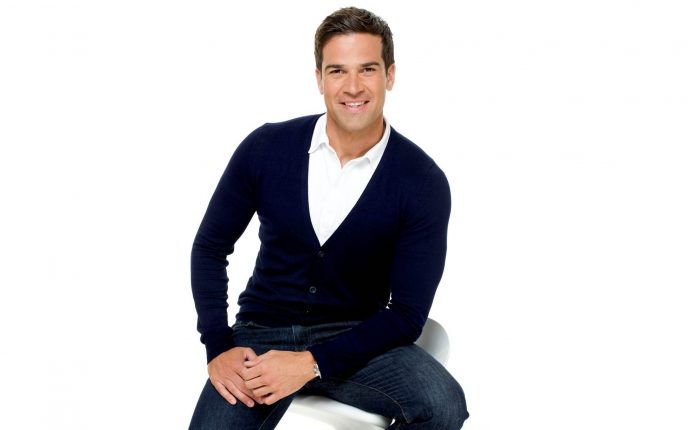 Television and radio presenter Gethin Jones has today been unveiled as the official race starter for this year’s Lloyds Bank Cardiff Half Marathon.

Jones will fire the starting pistol at 9am on Sunday 4 October when Wales’ largest mass participation event returns to the capital.

More than 20,000 runners have already signed up for this year’s race with the final number of entrants expected to get close to 2014’s record of 21,124.

Gethin Jones commented: “I’m excited about the opportunity to start the Lloyds Bank Cardiff Half Marathon this year and set in motion thousands of runners on their own personal journeys.

“The participants have all been inspired to run for different reasons, whether personal fitness challenges, athletic goals, or to fundraise for the many charitable good causes that are supported and receive hundreds of thousands of pounds as a result of runner fundraising each year.

“This is the biggest mass participation event in Wales and it will be a sight to behold as runners of all ages and abilities take to the streets of Cardiff.

“I’d encourage everyone to come along and enjoy the atmosphere at this fantastic event. My best wishes and good luck to all the amazing runners.”

Jones will be attending the event on behalf of title sponsor Lloyds Bank. As Charity of the Year for Lloyds Bank, BBC Children in Need will be amongst the charities to benefit from the event.