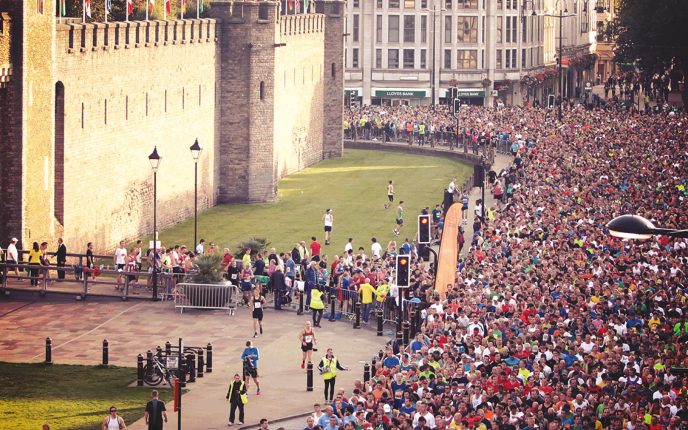 FUNDRAISER TO RUN BAREFOOTED TO CELEBRATE BECOMING A PENSIONER

Most people put their feet up when they become a pensioner but one brave fundraiser is aiming to run Cardiff University/Cardiff Half Marathon – barefooted!

Steve Hammond started running without anything on his feet 12 years ago after forgetting his trainers one day and in 2005 become the first person to finish the London Marathon barefooted.

Now, to celebrate his up-coming 65th birthday Mr Hammond is going to take on the challenge of Wales’ biggest mass participation event on Sunday 2 October. 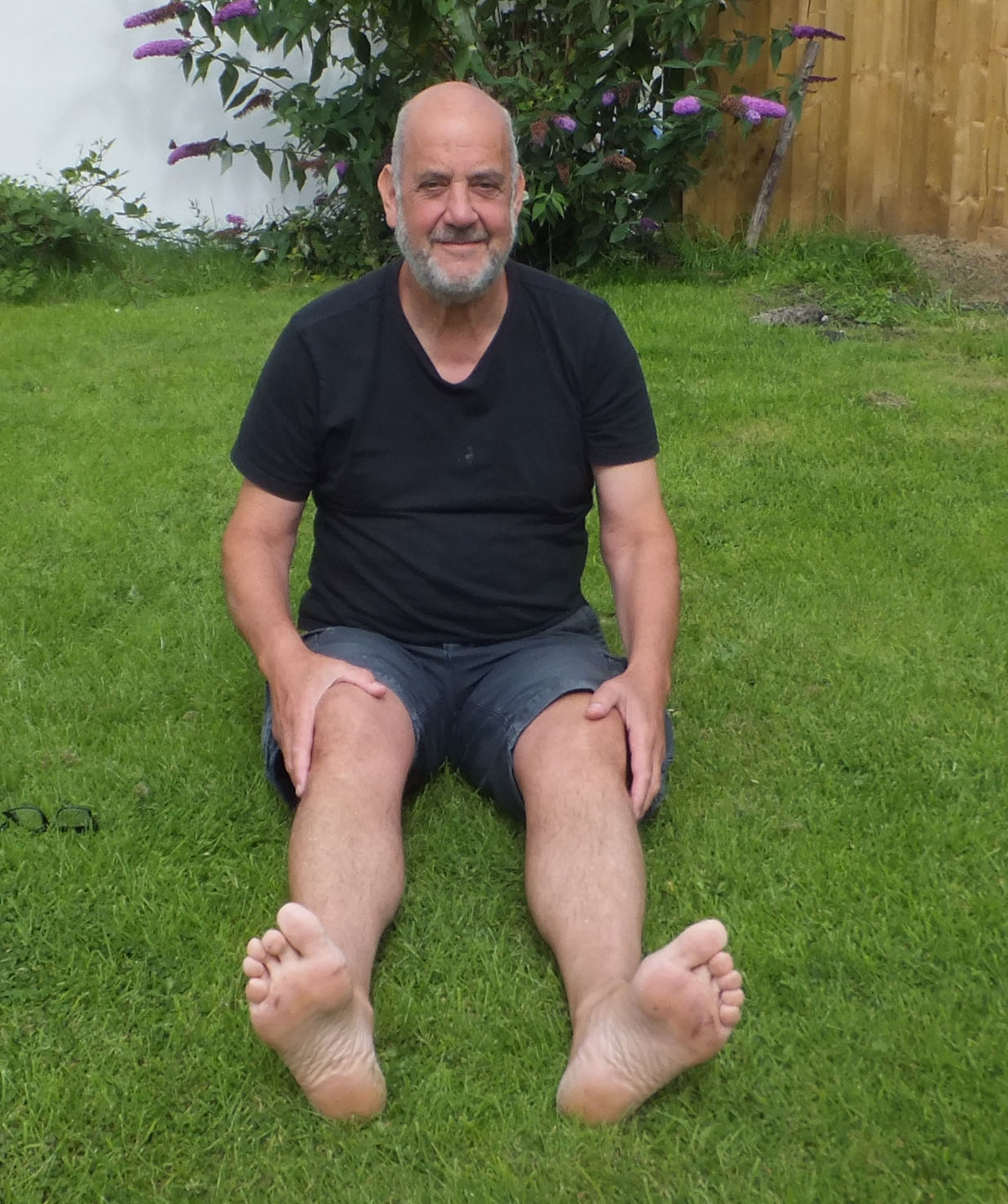 Mr Hammond said: “I do not claim to be a ‘proper runner’ but enjoy the feel of the ground.

“I think it makes you less prone to injury than running with trainers, once your feet have hardened up, because you tend to land on the ball of your foot rather than the heel so it softens the impact.

“I started training for the Cardiff University/Cardiff Half Marathon a couple of months ago and am confident that on the day my feet won’t let me down.

“The hardest part of running barefoot is avoiding small stones and dog poo. The other day a pair of swans took a great interest in my feet whilst running, maybe they thought my toes were worms!”

Mr Hammond, from Llanelli, will be raising money for SANDS, the stillbirth and neonatal death charity, following the sad loss of one of his grandchildren who was stillborn.

He added: “My daughter Hannah was much helped by the charity at a very stressful time, and they do wonderful work with parents who suffer with the tragic loss of a much wanted baby.”

Entries for this year’s Cardiff University/Cardiff Half Marathon have been selling at record speed, with more than 17,000 people already signed-up to take on the challenge.

The stunning 13.1-mile route around Cardiff starts outside Cardiff Castle and takes in all of the city’s major landmarks including the Principality Stadium, the Cardiff City Stadium, Penarth Marina, the Cardiff Bay Barrage, the Welsh Government’s Senedd building, the Wales Millennium Centre and Roath Park Lake before grandstand finish in the Civic Centre.