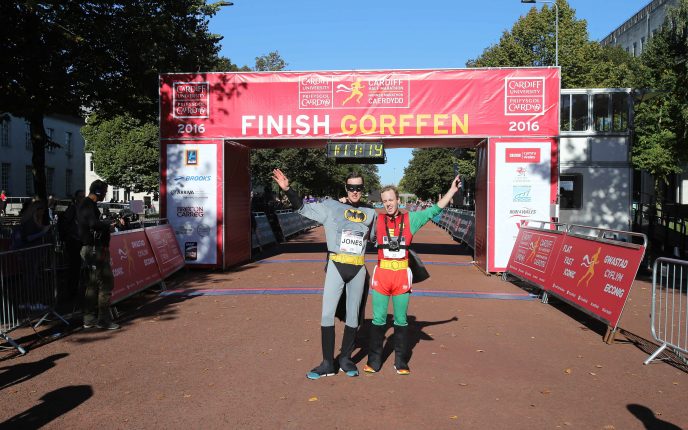 Free celebratory drink on offer for Cardiff Half finishers!

The 25,000 runners set to take on next month’s Cardiff University/Cardiff Half Marathon will be rewarded with a free celebratory drink after crossing the finish line thanks to Brains.

The world-famous Cardiff brewery have teamed up with Wales’ largest mass-participation event to provide runners and spectators with a pair of exclusive offers at Brains pubs across the city.

Finishers can claim a free drink at one of 13 pubs after taking on the flat, fast, iconic course on October 1st. A free pint of Brains beer or a glass of Prosecco is on offer – all runners have to do is show off their finishers’ medal.

Thousands of spectators will line the streets of the Welsh capital to cheer on the runners, and Brains is making sure their support does not go unrecognised. Both runners and spectators can get 25 percent off their food bill at 30 participating pubs.

Tim Lewis, PR Manager at Brains Brewery, said: “The Cardiff University/Cardiff Half Marathon has grown to become one of Wales’ biggest sports events and we are delighted to be involved for the first time.

“As an independent, family-owned company with its roots in Cardiff we are proud to be working with another local company, Run 4 Wales, as they deliver a world-class event in our city.  Our pubs will be rewarding the half marathon heroes with a free drink and 25% off their food bill so they can celebrate in style after running 13.1 miles.

“A team of employees from Brains will also be running the half marathon and we would like to wish everyone good luck for the big day.”

Brains have also set-up a number of Brains Spectator Hubs along the route where the team will be giving out free flags and goodies to supporters to create the best-possible atmosphere for the runners.

Matt Newman, Chief Executive at event organisers Run 4 Wales, said: “Brains Brewery is synonymous with sport in the Welsh capital, and we’re delighted to welcome them on-board for this year’s record-breaking Cardiff University/Cardiff Half Marathon.

“Brains will not only be on-hand to offer runners and supporters the perfect post-race pint, they will also be stoking up the atmosphere at their Brains Spectator Hubs along the route. If friends, family and local residents didn’t have enough reason to get out and cheer the runners onto new personal bests – they do now!” 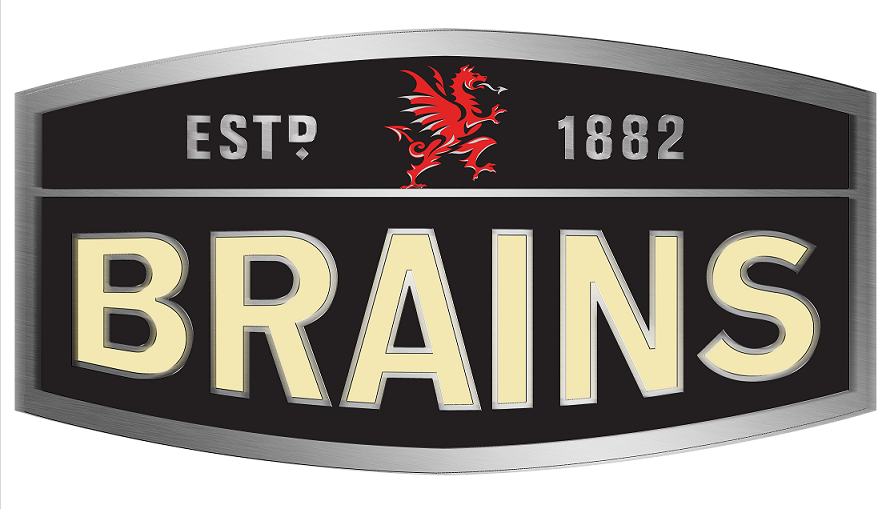 Here’s where you can claim your free drink:

25% OFF FOOD PARTICIPATING PUBS (AVAILABLE TO RUNNERS AND SPECTATORS):

50% OFF MAIN MEAL OFFER DETAILS
This year, Brains have produced 500 ‘Brains medals’ which will be distributed across the city centre houses.

The first 500 marathon participants to show their Cardiff Half finishers medal at the participating houses below will claim a Brains medal (while stocks last as only 500), which entitles them to receive 50% off any main dish throughout a 2 week period at any managed house (Valid from 2nd October – Sunday 15th October).

50% OFF MEDALS CAN BE FOUND AT THE PUBS BELOW, BUT ARE REDEEMABLE AT ALL BRAINS HOUSES:

Offer entitles customer to 50% off any main dish on presentation of a Brains medal. Offer only valid during food service hours on Monday 2nd October – Sunday 15th October 2017. Only valid when one main meal is purchased as part of the transaction. Adult main meals do not include sandwiches, jackets, starters, light bites, sides, desserts or sharers. Subject to availability. Only valid in a Brains managed house. The manager/promoter reserves the right to withdraw or amend this offer at any time without prior notice. Prices vary. Participants must be aged 18 or over. Promoter: SA Brain & Co. Ltd. Cardiff, CF10 1SP.

Click here to see our Spectator Guide. Look out for the Brains Spectator Hubs on the map!