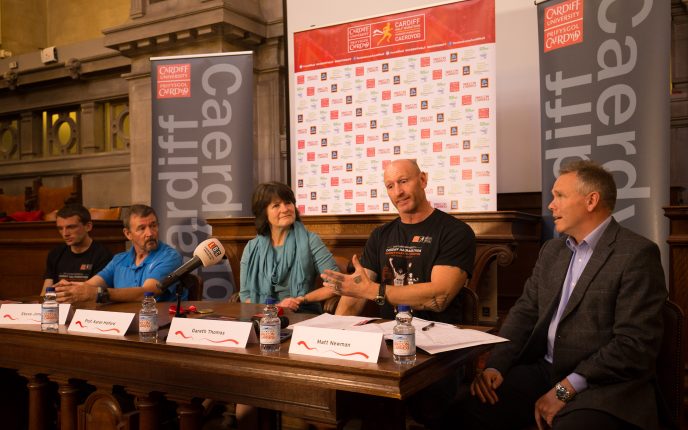 Curtain Raised on the 2017 Cardiff Half

The curtain has been raised on the 2017 Cardiff University/Cardiff Half Marathon as the Welsh capital gears up for the biggest running event in the nation’s history.

A total of 25,000 runners will take-on the 13.1 mile course through Cardiff’s iconic city centre, and Professor Karen Holford is proud to once again have Wales’ leading academic institution as title sponsor.

Professor Karen Holford said: “The partnership works for us and it works for the city. Everyone at the university is proud to be associated with the Cardiff Half Marathon and everyone has got involved, whether that be the army of volunteers or our 350 runners running to raise funds for key research into cancer, and neuroscience and mental health.”

The Cardiff Half Marathon has grown to become the UK’s third largest mass-participation event, behind only the London Marathon and Great North Run. And Run 4 Wales Chief Executive Matt Newman cannot wait for the 15th instalment to get underway.

Matt Newman said: “We’re thrilled that we are only a few days away from what has become an iconic sporting event in Wales. Its established itself as the third largest mass-participation event in the UK and we’re delighted to have Cardiff University on board as title sponsor for another three years.”

Dewi Griffiths will be taking on a stellar field of elite athletes including last year’s champions Shadrack Kimining when the gun sounds on Sunday morning. Griffiths looks set to lead the British challenge, and is out to break his personal best of 62:53, which he set at this month’s Great North Run.

Dewi Griffiths said: “I’m hoping for another personal best this weekend – that’s what I’ll be going for. I’m running fast times and I’ve been progressing well, so why not, we’ll see what happens. This is my fifth year running the Cardiff Half and it’s been massive for me, I can measure myself against some of the best runners in the world.”

Welsh rugby royalty Gareth Thomas will be leading his ‘Alfie’s Army’ of 100 disadvantaged young people through their first running event on Sunday morning.

Gareth Thomas said: “This year’s Alfie’s Army is incomparable to other years. We wanted to open up the Cardiff Half and give an opportunity to teenagers who come from disadvantaged backgrounds. I’ve been lucky enough to see how taking part in this event has changed people’s lives. Sunday’s race will give them an understanding of what they are capable of.”

Former marathon world record holder Steve Jones still holds the British record, but he reckons Griffiths could  beat his time when he takes on the longer course in the near future.

Steve Jones said: “Dewi has progressed every year, he’s been running really well and will be in the mix on Sunday. He’s been clocking some fast times and he’s a star in his own right. I’m sure my British marathon record will go soon, and soon people will be asking, Steve who? Dewi, along with Josh Griffiths and Andy Davies are putting Wales on the running map and they should have a great battle on Sunday.” 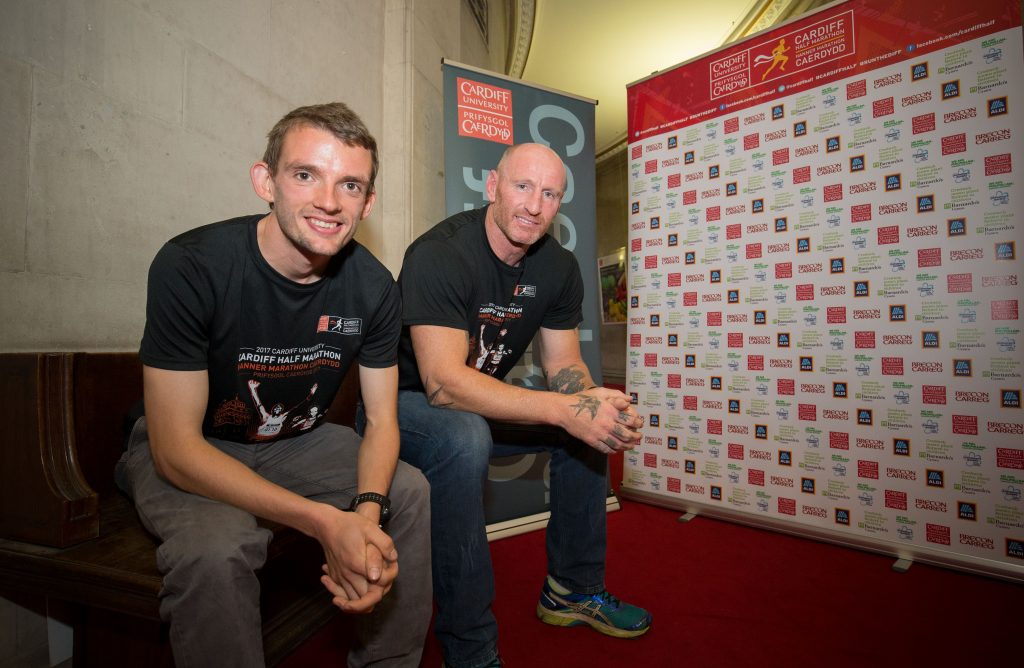 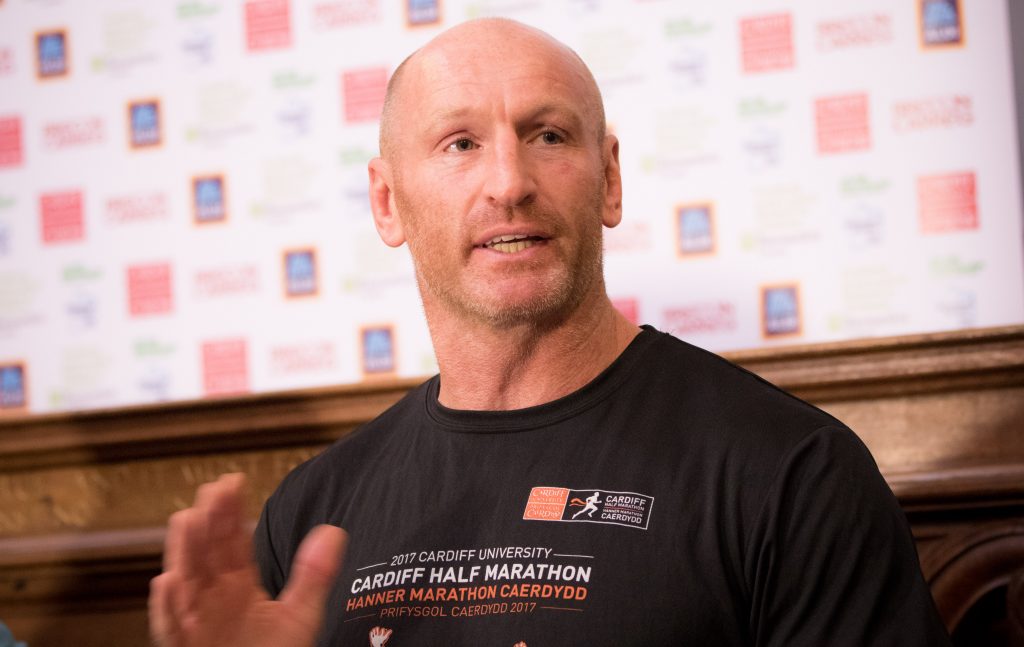 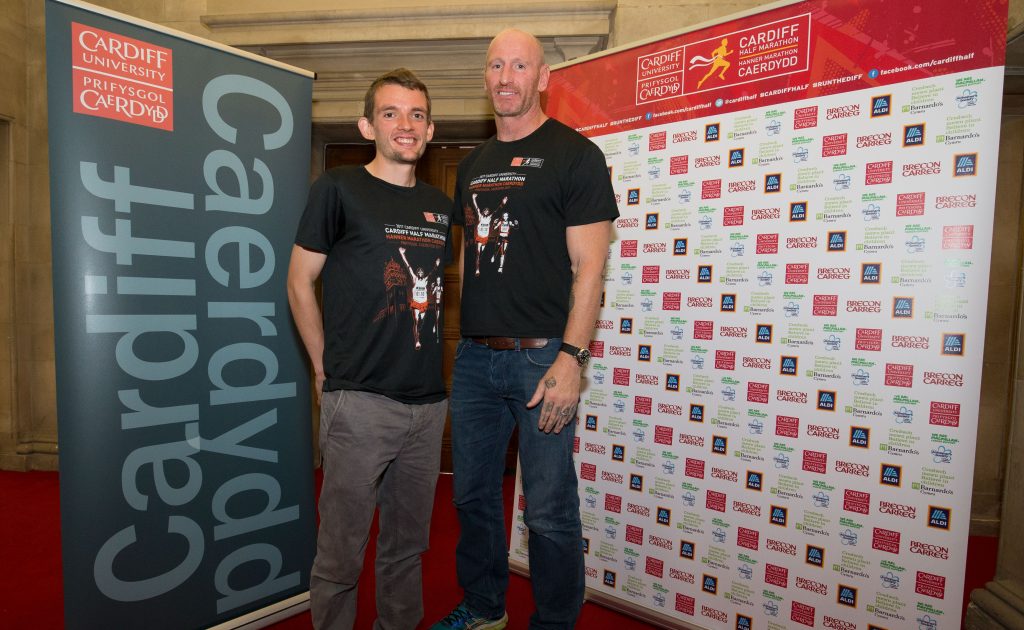