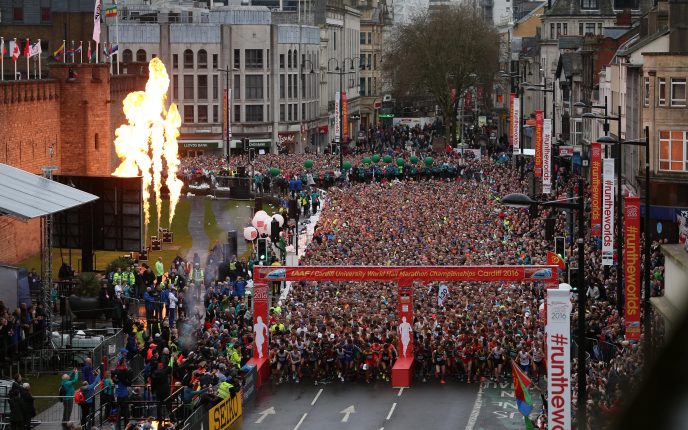 It has been 60 years since Wales welcomed the world to the 1958 Empire Games. To celebrate, the Cardiff University/Cardiff Half Marathon can reveal a host of expected nations ready to create more history at the inaugural Commonwealth Half marathon Championships.

The brand-new competition will welcome elite athletes from across the globe, who will lead out 25,000 runners past Cardiff Castle and along the iconic 13.1 mile route on Sunday 7 October. With the successful Gold Coast Commonwealth Games still fresh in the memory, a total of 26 nations have expressed a strong interest in racing through the streets of the Welsh capital.

It is hoped that Australia Commonwealth Marathon champion Mike Shelley could be part of their four strong men’s team, but the Kenyans will be the ones to beat. The last three races over the course – the 2016, 2017 Cardiff University/Cardiff Half Marathon and the 2016 IAAF World Half Marathon Championships – have all been won by Kenyan athletes, and they are set to bring a world class group of male and female competitors.

Sierra Leone, South Africa,  Rwanda, Ghana, Namibia, Swaziland and Tanzania are all likely to bring their running pedigree to the race to compete with the likes of  Papua New Guinea, Singapore, Malta, Bangladesh and Trinidad and Tobago.

An intriguing battle between the home nations will also be served up on October 7th. European Champion and Commonwealth silver medalist Jo Pavey has expressed her interest in wearing the England vest, while Scotland’s Callum Hawkins could get a second shot at Shelley after his marathon breakdown on the Gold Coast.

Dewi Griffiths and Josh Griffiths will have the opportunity to pull on the red of Wales and be roared on by the thousands of supporters who come out every year to make the Cardiff Half the special event it has become.

Run 4 Wales and Welsh Athletics Chief Executive Matt Newman said: “It is an honour to be able to celebrate the 60th anniversary of the Cardiff Empire Games by bringing another slice of sporting history to the city.

“The event will break new ground at the front-end of the well-established Cardiff University/Cardiff Half Marathon, which will celebrate its 15th anniversary this year. The Welsh capital has become a true hub for sports, and the Commonwealth Half Marathon Championships will provide a unique experience for amateur participants to rub shoulder’s with the world’s elite.

“With its iconic route around the city, the race will be broadcast live on the BBC UK-wide, and beamed around the Commonwealth, a perfect way to showcase our Capital City. This is a major coup for British and Welsh athletics and should give our home grown talent the chance to shine on their own doorstep.”

Nations will be able to bring male and female teams consisting of a maximum of four athletes. An individual champion will be crowned and a team will be awarded the overall team prize.

There are plenty of reasons to celebrate at this year’s 15th anniversary edition of the Cardiff Half Marathon. The event has grown from accommodating just under 1,500 runners in 2003 to last year’s total of 27,500 runners across a festival weekend of running. The success of the Cardiff University/Cardiff Half Marathon has helped it become the first half marathon in the UK to be awarded the coveted Silver Road Race Label by the IAAF.

Cardiff University have pledged their continued support of the event, and will remain as title partner until at least 2020.  The partnership supports the university’s ongoing research into health by encouraging students, staff and alumni to raise funds for key University health research. Over 350 runners will run for #TeamCardiff with funds raised going towards research into cancer, neuroscience and mental health. 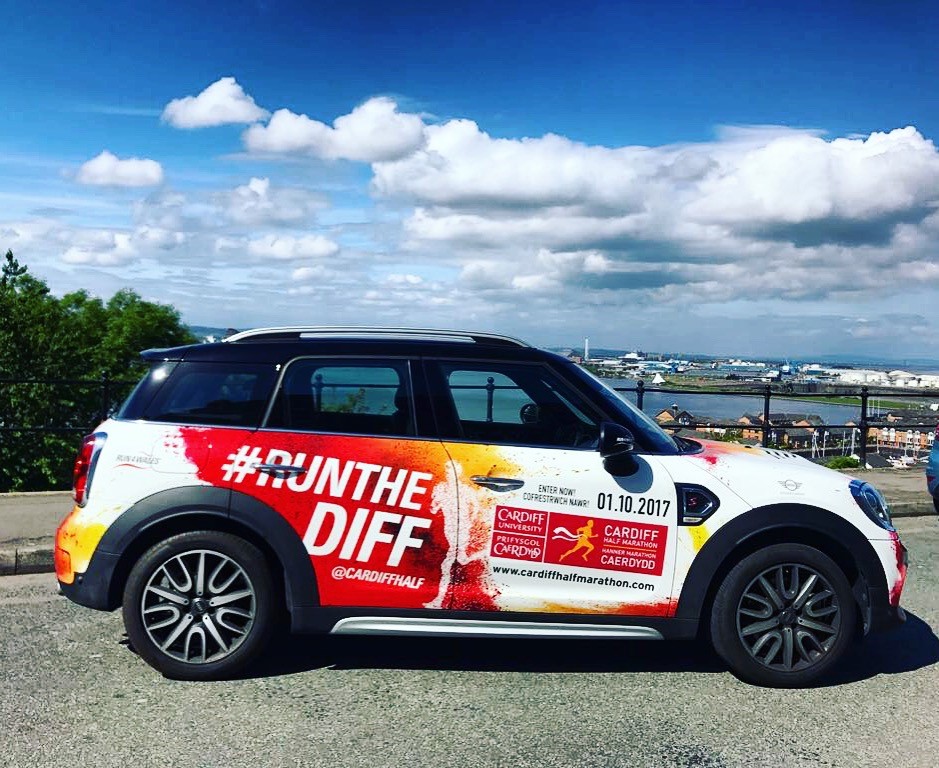 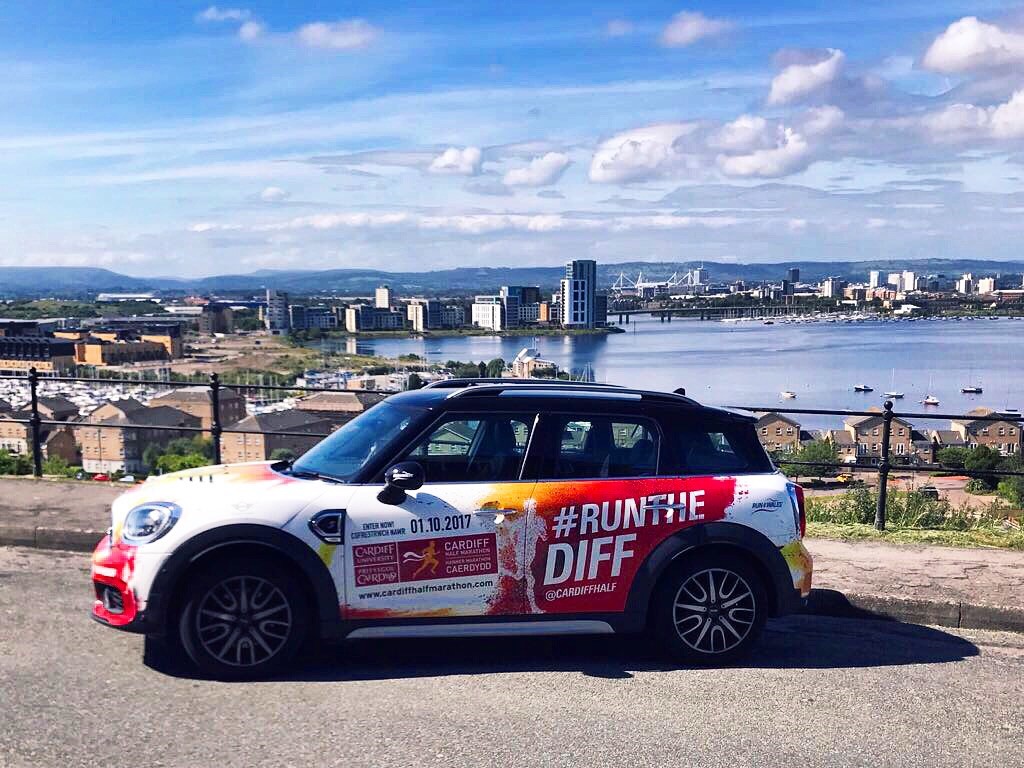 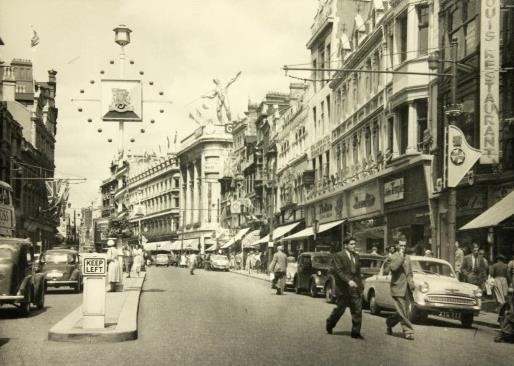 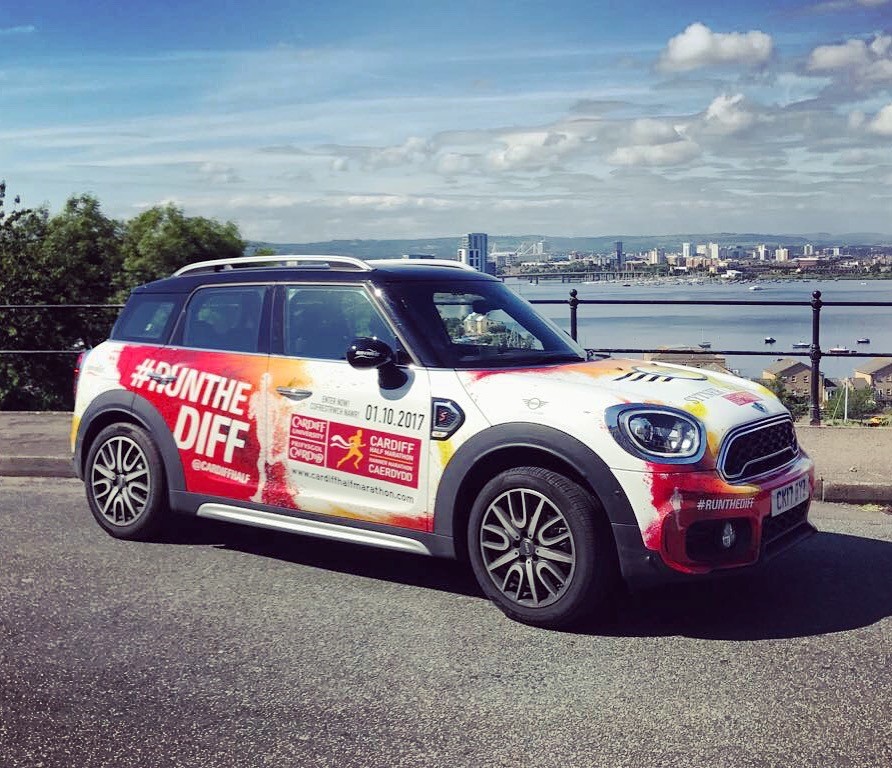