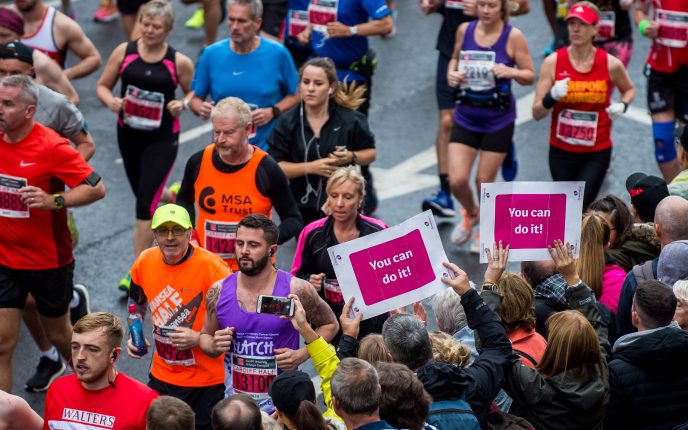 Challenge yourself in 2018 by running the Cardiff Half for NSPCC

With the New Year underway, the NSPCC Wales is urging anyone looking for a new challenge to sign up for the Cardiff Half and raise money to help the leading children’s charity in its fight against child cruelty, abuse and neglect.

The NSPCC is our lead charity partner for this year’s Cardiff University/Cardiff Half Marathon and for this year’s event, they are offering a special discount for those who take up one of the 800 places the charity has for the race.

Runners can register for the race for just £10 if they commit themselves to raising £300 for the NSPCC. The money raised will be used to fund the NSPCC’s fight for every childhood.

Yet again, thousands of competitors are set to pound the streets for our iconic race as they tackle the 13.1mile course in early October. The route begins outside the historic Cardiff Castle before taking in famous sights including the Cardiff Bay Barrage, Norwegian Church, Wales Millennium Centre and Roath Park, then finishing off in the city’s Civic Centre.

In Wales the NSPCC has three service centres – in Cardiff, Swansea and Prestatyn – and runs a number of programmes supporting children who have been the victims of abuse and helping protect them from harm.

Childline also has two bases, in Cardiff and Prestatyn, and carried out more than 8,000 counselling sessions with children from Wales over the last year.

The NSPCC’s Speak out Stay Safe schools service, which teaches children about what is abuse and how to report it, spoke to 69,530 children and visited 520 schools in Wales last year.

With just nine months to go until the Cardiff Half, the NSPCC is urging those taking part to sign up and start their training now so they hit their peak on 7 October. 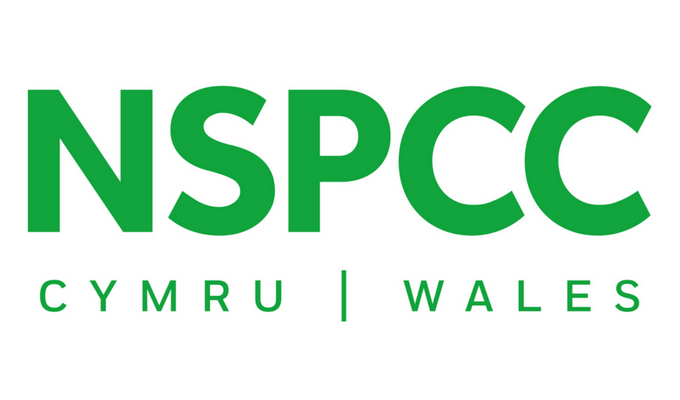 Head of NSPCC Cymru / Wales, Des Mannion, said: “Many people will have set themselves a New Year target to get fit. Many will have thought about signing up for a race like the Cardiff Half Marathon to give themselves extra motivation and we’re asking as many as possible to sign up to reach their goals while raising money for the NSPCC at the same time.

“Every penny raised will make a massive difference to our fight for every childhood.”

“The services that will benefit are committed to helping children who’ve been abused to rebuild their lives, protecting children at risk and finding the best ways of preventing child abuse from happening in the first place.”

“We hope that this will motivate runners during the dark winter months as they begin their training for this iconic event.”

As well as the Cardiff Half, the NSPCC is also the lead charity partner for the ABP Newport Wales Marathon.

More than 30,000 participants will take part across the two events, giving runners the perfect platform to promote the invaluable work of the NSPCC.

The ABP Newport Wales Marathon and a 10k race take place on April 29, whilst our Cardiff University/Cardiff Half Marathon takes place on October 7.