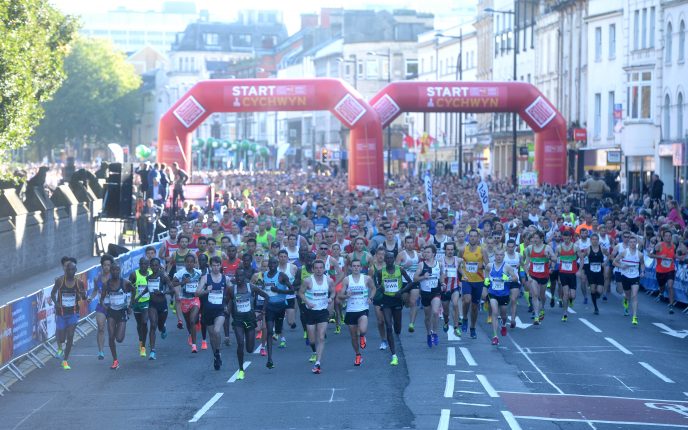 The Cardiff University/Cardiff Half Marathon, Wales’ leading mass participation event, has officially been recognised as one of the leading road races in the world by the IAAF. 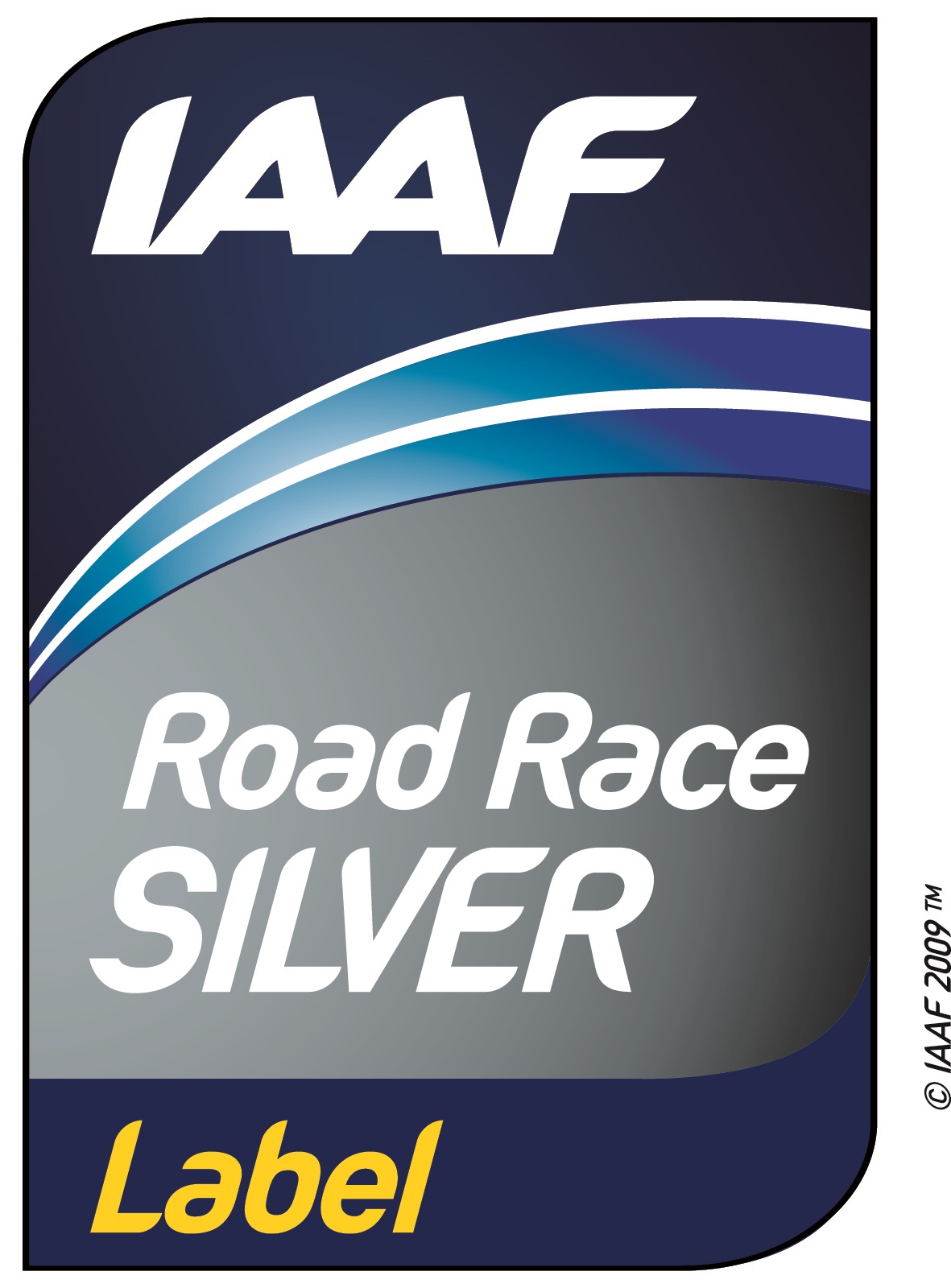 Each year the IAAF – the world governing body of athletics – awards Gold, Silver and Bronze Labels to leading road races around the globe. In 2016 the Cardiff University/Cardiff Half Marathon became one of only five events in the UK to be granted a Label of any colour when it was awarded a Bronze Label.

In 2017 the race has gone one better with the awarding of a prestigious Silver Label. Cardiff now joins the ranks of the London Marathon – the only event to hold a Gold Label in the UK – as it becomes Britain’s only IAAF Silver Road Race Label event.

The Silver Label will provide enhanced international media coverage and the ability to attract an even stronger elite field in the future.

Matt Newman, Chief Executive of race organisers Run 4 Wales, commented: “We are thrilled to be recognised in this way by the IAAF. It’s a huge tribute to the hard work that goes on behind the scenes but also to the tens of thousands of runners who have helped turn the event into such an amazing spectacle.

“The Cardiff University/Cardiff Half Marathon has grown in stature not only as a major competitive athletics event, but also as a community occasion for Wales, and that would not be possible without the tens of thousands of participants and spectators.”

Legendary Welshman Steve Jones, former world record holder at both the half marathon and marathon distance, commented: “The Silver Label gives the race enhanced status around the world and will help to encourage more top athletes to take part.

“It was marvellous to see Geoffrey Kamworor and Mo Farah slugging it out in the rain around Roath Park last March at the IAAF World Half Marathon Championships, but fantastic to see the standard of racing in the annual October Cardiff Half Marathon improve too.

“I’ve competed in most of the major road running events in the world, and to have Cardiff able to rank alongside them makes me proud to be Welsh!”

Organisers are expecting to push towards the 25,000-entrant mark for the 2017 race, which returns on Sunday 1st October. Entries, which sold out in just six months last year are now open, with an early bird discount available for those that sign up before 31st January.