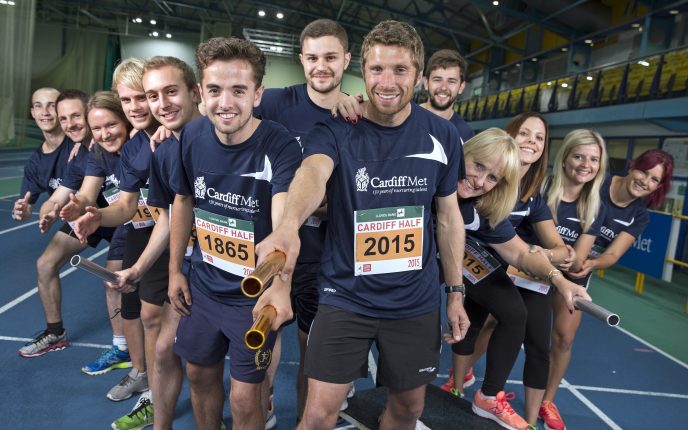 To celebrate Cardiff Metropolitan University’s 150th anniversary, 150 runners will be entered into this year’s Lloyd’s Bank  Cardiff Half Marathon with numbers 1865 – 2015.

The runners will be a mix of students and staff, and will include elite runners such as James Thie.  James, who lectures in ​​​Sport ​Coaching and Performance at the university, has a highly acclaimed career as a professional 1500m athlete and has represented Wales in two Commonwealth Games.

Cardiff Met, who is a Cardiff Half partner organisation, will also be in the runners’ village offering complimentary post-race sports massages and reflexology. Nutrition students will also be on hand providing expert nutritional advice and drinks.

Cardiff Met can trace its heritage back to 1865, with the formation of Cardiff’s first School of Art and now in 2015, offers over 100 different courses, spread between five schools, across two campuses, with over 12,000 students.

The 150th anniversary celebrations have included a service at Llandaff Cathedral and the opening of the brand new £14 million Cardiff School of Art and Design.

“This is a very fitting way of celebrating our 150th anniversary, especially as all our runners will have numbers 1865 – the year we were founded – to 2015.

“I would like to wish all participating students and staff all the very best in their training and preparation – it looks set to be a fantastic event!” 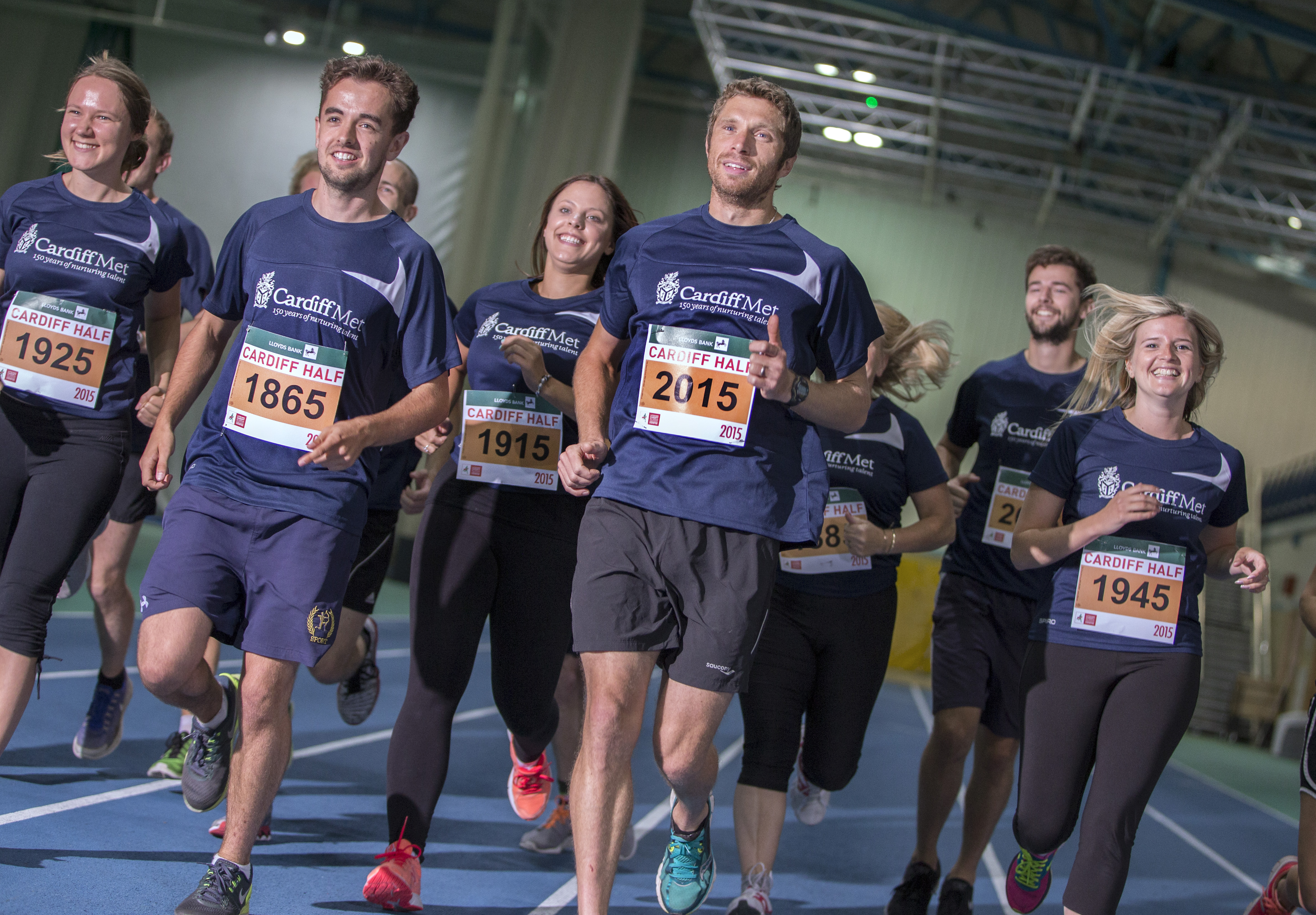