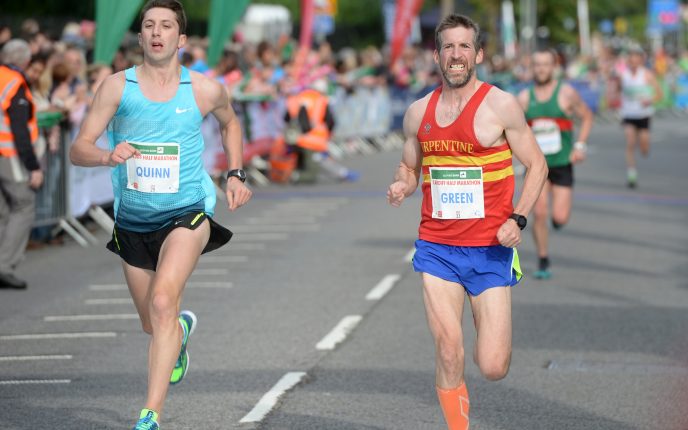 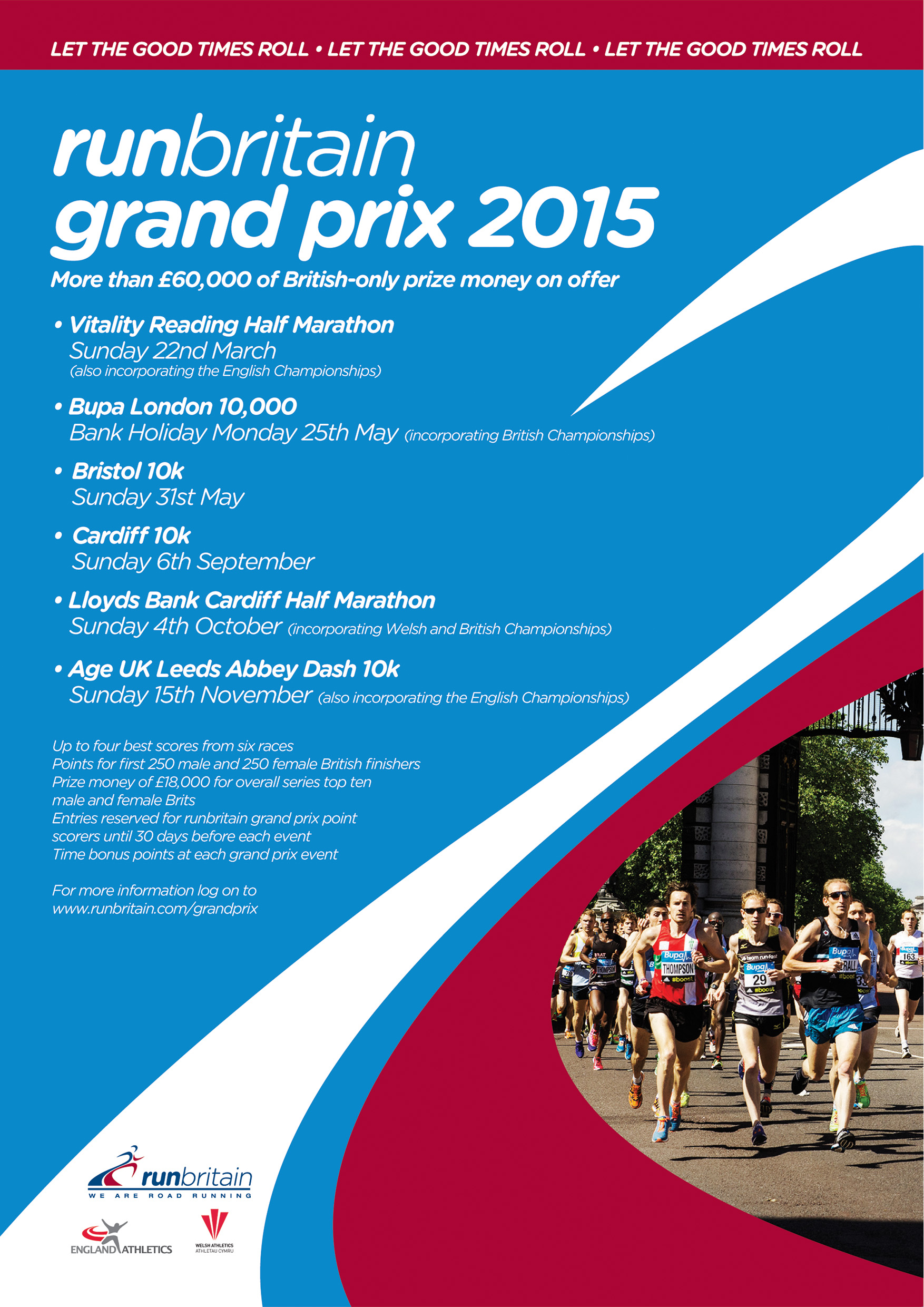 The 2015 staging of the Lloyds Bank Cardiff Half Marathon on Sunday 4th October will incorporate the British team trials for the IAAF World Half Marathon Championships; to be held at the same venue in March 2016.

The Cardiff race will also host the 2015 British Half Marathon Championships and the penultimate round of the 2015 runbritain Grand Prix. The runbritain Grand Prix, won in 2015 by Scott Overall and Emma Stepto, will comprise six races and will offer a cumulative total of more than £60,000 in British only prize money, series money and time bonuses.

The races included are:

The new addition to the 2015 Grand Prix is the flat and fast Cardiff 10k, which will be celebrating its 30th anniversary running, with all 30 having been under the stewardship of race director, Graham Finlayson.