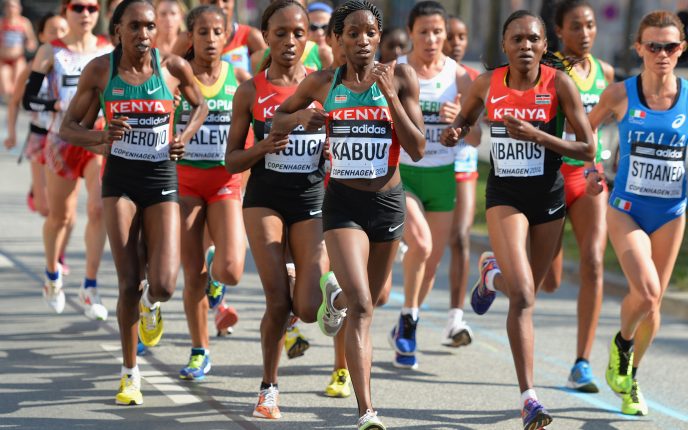 LAST CHANCE FOR RUNNERS TO PRE-REGISTER

Runners hoping to secure a place in the IAAF World Half Marathon Championships, Cardiff 2016, are being urged to pre-register their details before entries go on sale next week.

The 25,000 place mass participation race, held alongside the showpiece IAAF World Half Marathon Championships, is set to be the largest half marathon ever held in Wales and the biggest athletics event since the Commonwealth Games in 1958.

Taking place on Easter Saturday, March 26th 2016, it will give runners of all ages and abilities the chance to line-up alongside some of the world’s best distance runners, with organisers hopeful double Olympic champion Mo Farah will be among them.

Entries officially go on sale on Thursday 26th March 2015, exactly one year to go, but those who pre-register their details this week will be given an exclusive chance to secure their space 24 hours before they go on general sale.

On Wednesday 25th March at 10am all pre-registries will be sent an access link. In addition to early access, the first 1000 pre-registries to sign up will receive discounted entry of £49, saving a significant £10 off the standard entry.

Thousands of people from all over the world have already pre-registered their interest since the launch of Cardiff 2016 last month and the race is expected to sell out.

Steve Brace, head of event delivery for organisers Run 4 Wales, commented: “We have been blown away by the level of interest in the event since we launched in February.

“A big part of our aim for the event is to have as many Welsh runners taking part as possible and that’s why we are urging everyone to pre-register their interest to make sure they have the best possible chance of getting a place.

“We are working with one of Europe’s leading sports travel companies to help us grow the event beyond anything we have ever put on in Cardiff before. It is going to have a truly unique atmosphere and we want everyone to be a part of it.”

Pre-register before the 25th March by clicking here.