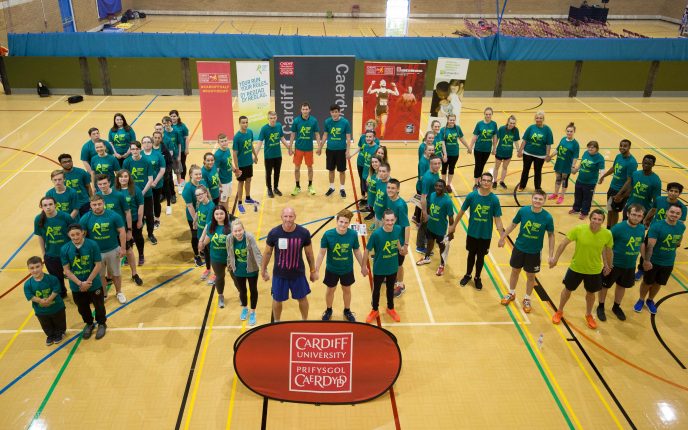 Gareth Thomas led the way on Saturday morning as Alfie’s Army took their first steps to completing the Cardiff University/Cardiff Half Marathon.

A total of 100 novice runners were given a day to remember by the former Wales and British & Irish Lions star, who took his team of 17-21 year-olds on their first training run from Cardiff University’s Talybont Sports Village and along the Taff Trail. The 2 mile run was just the start for the youngsters, who have come from all corners of Wales, as they build towards their goal of completing the iconic Cardiff Half on October 1st.

Alfie’s Army have just 15 weeks to get in shape before they join a record 25,000 runners on the start-line in Cardiff City centre, but they will be receiving a host of free benefits to get them across the finish line.

Gareth Thomas said: “I’m excited about working with this group, but for the first time, I’m extremely afraid as well. We’re working with 17-21 year-olds this year who may not have the  stability in their lives that the women we’ve worked with over the last two years have.

“These youngsters are waiting for the next phase in their lives and we want to enhance that. It will be tougher than any process we’ve done before, but also more rewarding at the end of it.

“They will have natural ability and fitness, but the unhealthier lifestyle is probably more attractive for them. Getting them to go out and run instead of going on social media, or partying is the difficult thing. These young adults are all individuals who come from different backgrounds and circumstances.

The Wales rugby legend, alongside international running coach James Thie, want to help the young people of Wales kickstart a healthier lifestyle by going from the sofa to 21km in four months. The successful entrants have not only be given free places in the race, but will have their journey mapped out with a step-by-step 16-week training plan developed by Alfie and international running coach James Thie – all while having their journey tracked by television cameras for a BBC documentary.

Thomas, who has helped female runners tackle the challenge of a lifetime over the last two years, welcomed his new crop of young men and women with a free training t-shirt before hosting a question and answer session to pass down some top running tips.

Each week runners will receive a detailed training plan and nutrition guidance to get them in top condition, and video messages from Alfie and James will help spur them on during the four month plan. 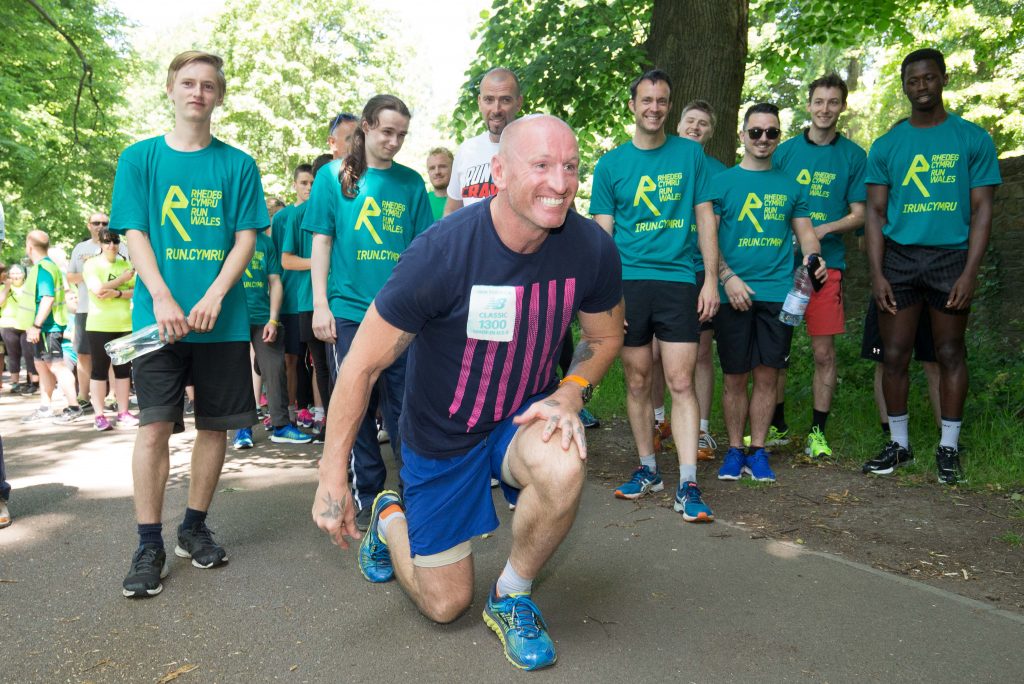 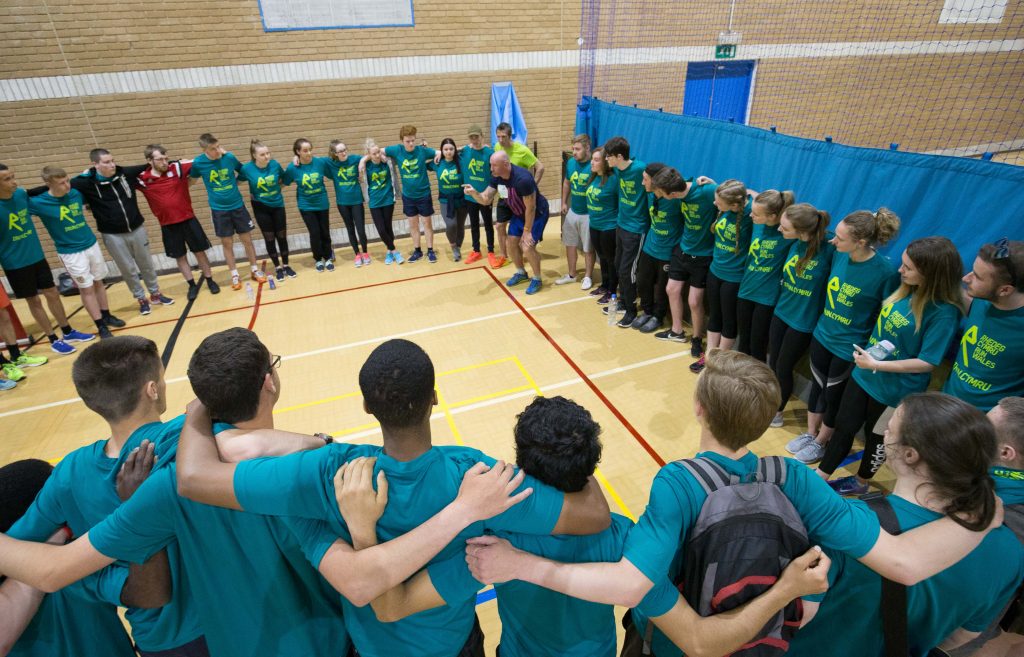